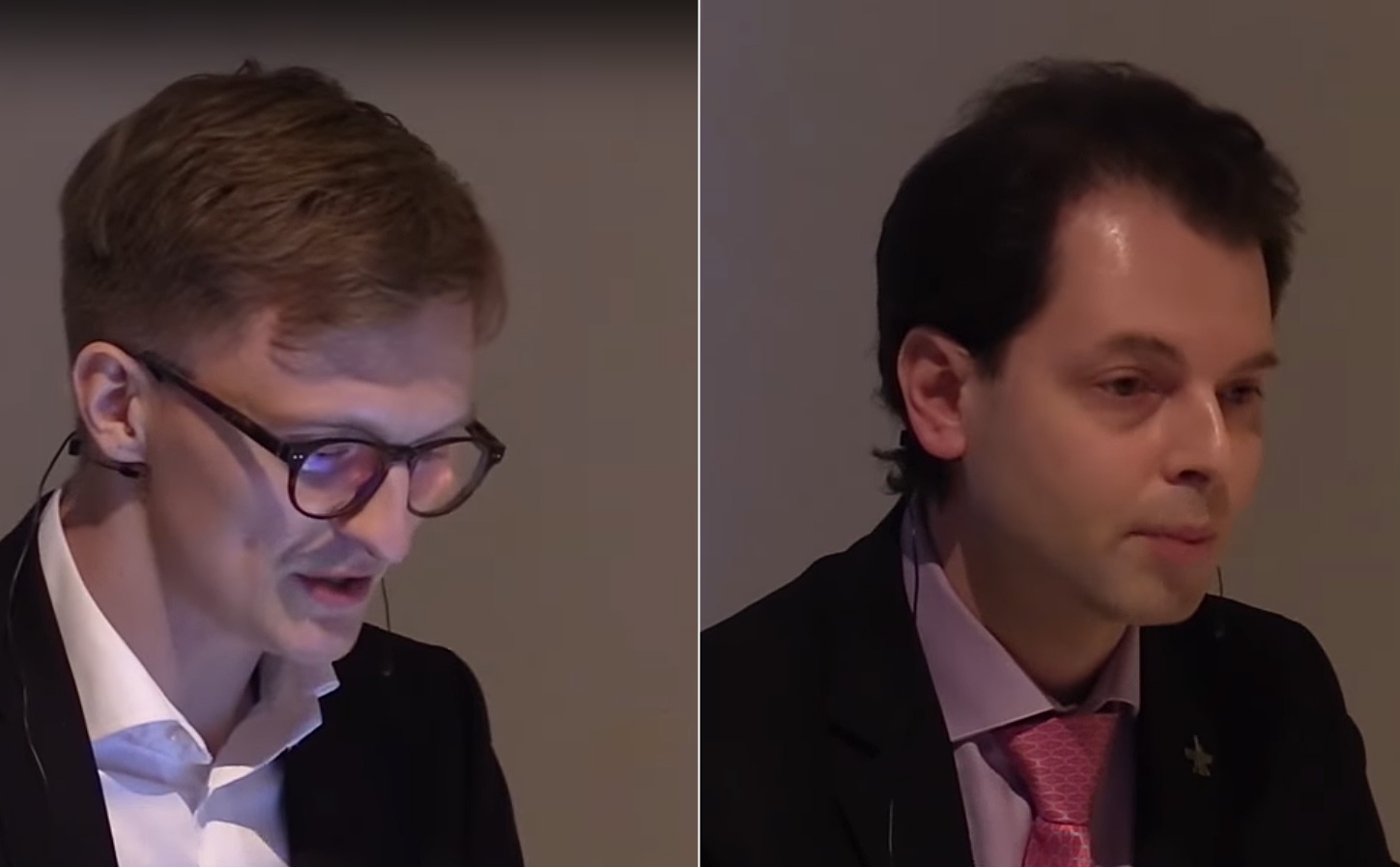 Arktos’ Editor-in-Chief, Jason Reza Jorjani gave a speech at the Identitarian Ideas conference in Stockholm on February 25. Jason is also the author of Prometheus and Atlas, published by Arktos in 2016.