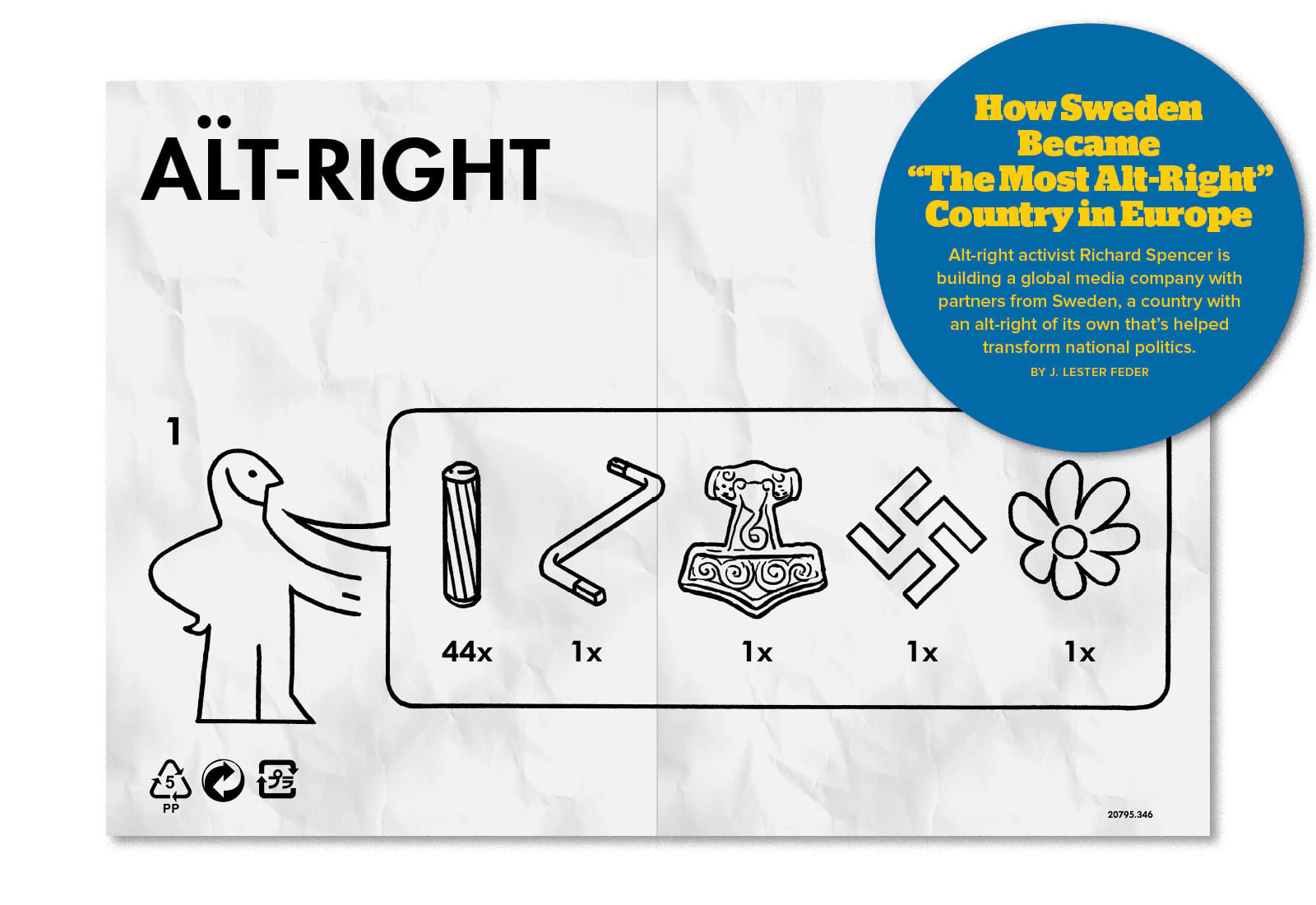 STOCKHOLM — The white nationalist Richard Spencer is partnering with two Swedish outfits to create a company they hope will become a media giant and keep race at the center of the new right wing.

It is envisioned, one co-creator said, as a “more ideological Breitbart.” Called the AltRight Corporation, it links Spencer with Arktos Media, a publishing house begun in Sweden to print English-language editions of esoteric nationalist books from many countries. The other Swedish partner is Red Ice, a video and podcast platform featuring white nationalists from around the globe.