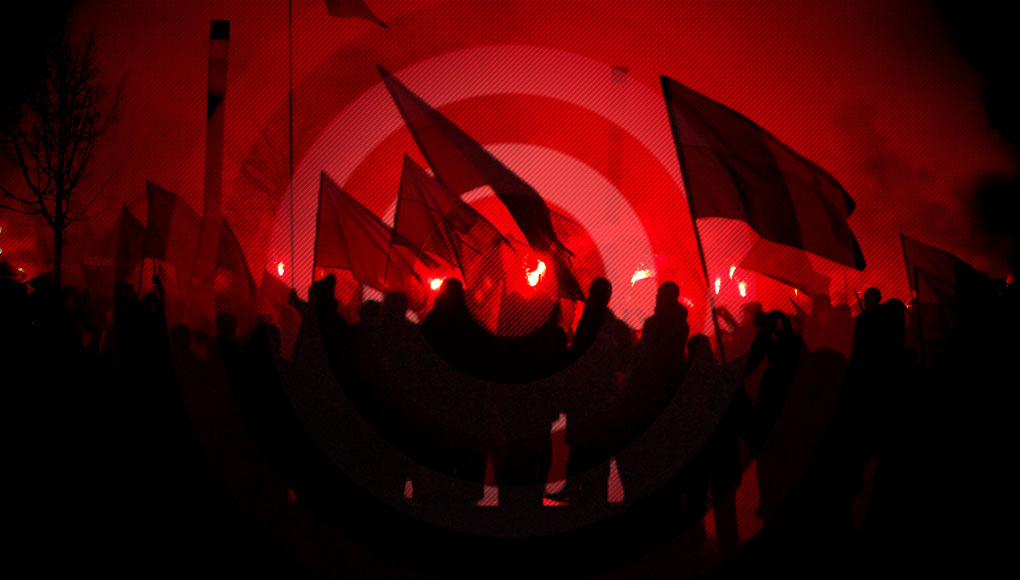 Analysis of the original meaning of the word ‘culture’, and investigation into how it has been corrupted over time, might give us insight into the state of our society.

The Light of Traditionalism

From a Traditionalist perspective the impending ‘age of consequences’ simply represents the historical final settlement of Western Modernity.