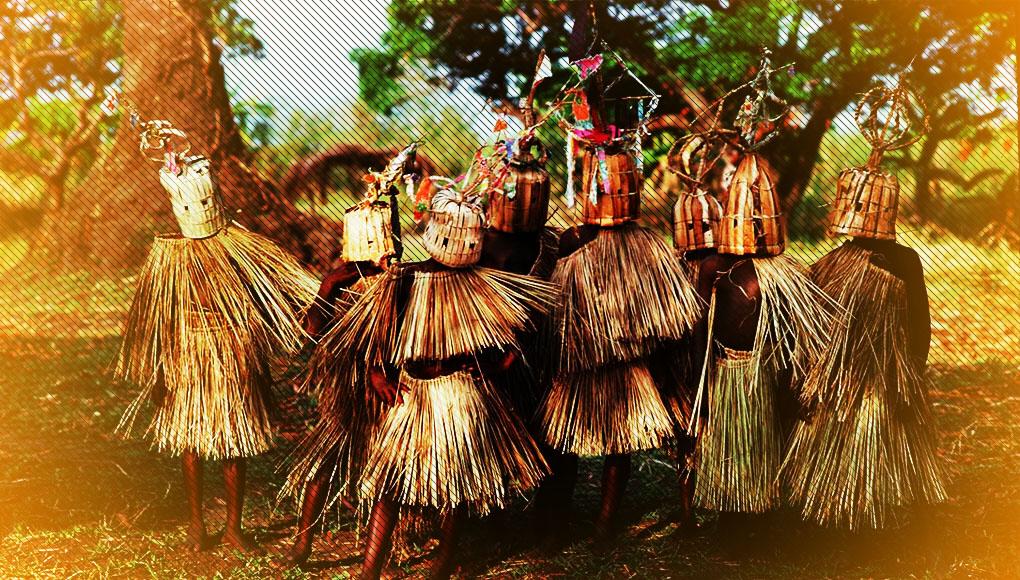 The crisis of modern society is connected to the abandonment of the traditional Männerbunden.

The following article was originally published in Il Secolo d’Italia, 31 May 1952.

In those peoples that are called ‘primitive’, but which most often represent only the degenerate and ensavaged remains of more ancient races and civilizations, the phenomenon of the ‘Männerbunden’1 has often attracted the attention of observers.

In such peoples, the individual, to be considered as a merely natural being, is up to a certain age left to the family and especially to maternal care, under the feminine-maternal sign, beneath which these societies locate everything which has bearing for the material, physical side of existence. But at a given moment a change of state occurs. Special rites, which are called ‘rites of passage’ and which are often accompanied by a preliminary period of isolation and hard trials, bring about, according to a schema of ‘death and rebirth’, a new being, which alone can be considered a true man. Indeed, before this, the member of the group, no matter his age, is held to be a member of the women and children, indeed even of the animals. Once he has undergone his transformation, the individual is therefore united to the so-called ‘Männerbunden’. This society, having an initiatic (sacral) and warrior character, has the power of a group. Its right is to be differentiated in terms of its responsibility and its functions. It has the power of command. It has a structure similar to that of an ‘Order’.

With the epoch of the revolutions, there began a mighty assault against whatever could conserve the semblance of a ‘Mannerbünden’, proceeding so far as a complete inversion of values and ideals.

While in the last century there was a tendency to derive the State from the institution of the family, a more modern current has rightly located the origin of sovereignty precisely in the phenomenon of a ‘Männerbunden’. The scheme which is now indicated effectively contains the fundamental elements which appropriately define every order, and specifically every political order, and which do so with a clarity that one would seek for in vain amidst the crumbling and degraded theories of our days on the origin of sovereignty. In that schema we encounter above all the idea of a virility in an eminent and spiritual sense, the quality of man as vir (as the Romans would say) and not as simple homo. To this is tied, as has been seen, a ‘break in level’, or a change in state; in its simplest expression, it is the detachment from the sensible, vegetative, physical state. Then there is the idea of a specific unity, much different from any other of ‘naturalistic’ character (as the family, the simple ‘people’, etc.). Finally, there is the idea of power as something connected essentially with this higher plane, so that originally it was recognized as possessing the character of a force from on high, of a ‘sacred power’ (auctoritas and with it imperium in the ancient Roman idea).

Therefore, we can with good right regard all of these matters as ‘constants’, that is, basic ideas which, in very different applications, formulations and derivations, appear recurrently in every major political organization of the past. On account of the processes of deconsecration, of rationalization and of materialization, which have grown ever more accentuated in the course of the times, these original meanings were forced to conceal themselves and to recede. But this remains ever unchanged: where these meanings have been totally obliterated, so that they no longer exist even in a transposed and debilitated form, without any longer even a background of initiatic or sacral character, there no longer exists a true State; every concept has been lost which, in an eminent and traditional sense, makes political reality, in its specific dignity and difference with respect to all the other spheres of existence and, in particular, with respect to all that which has an exclusively economic or ‘social’ character.

With the epoch of the revolutions, there began, in Europe, a mighty assault against whatever could conserve the semblance of a ‘Männerbunden’, which is to say, an assault against the very political principle itself, against the principle of every true sovereignty, proceeding so far as a complete inversion of values and ideals. Indeed, in one form or another the societarian ideologies have reigned for some time now – ideologies which represent simply the anti-State, and also a kind of protest against the virile principle on behalf of all that which, for its connection to the simply physical life of a society, and according to the aforementioned view of the origins, has an analogously ‘feminine’ and promiscuous character. While for the ‘Männerbunden’ honour, battle and dominion are values, for the simple ‘society’, on the other hand, peace, the economy, material well-being, the naturalistic life of the instincts and of the sentiments, and petty security are values: and, at their limit, hedonism and eudaimonism, as against heroism, rank and aristocracy.

It is more or less known to everyone in which currents of our own day these inverted perspectives most predominate, through the emergence of strata over which the ‘societies of men’ should be elevated, and with the demonism proper to every demagoguery. It would already be much if the knowledge of the values here briefly recorded might serve at least to make known, with precision, the true face of these currents, their true significance.

1Italian: società di uomini, literally ‘society/societies of men’. I have preferred the German term here because it has clear parallels to the idea that Evola has proposed, and because it is a word which has rightly begun to make headway in the Right. See Andersen, Joakim, Rising from the Ruins: The Right of the 21st Century (Arktos, 2018), especially pp. 168–175. 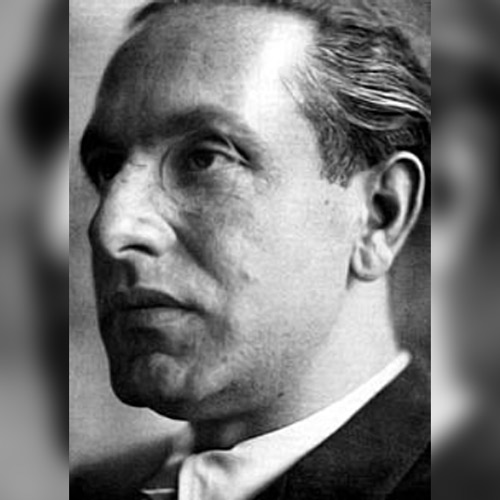 The following text is an excerpt from the newly published satirical novel Jihad Bubba by Glenn Lazar Roberts.