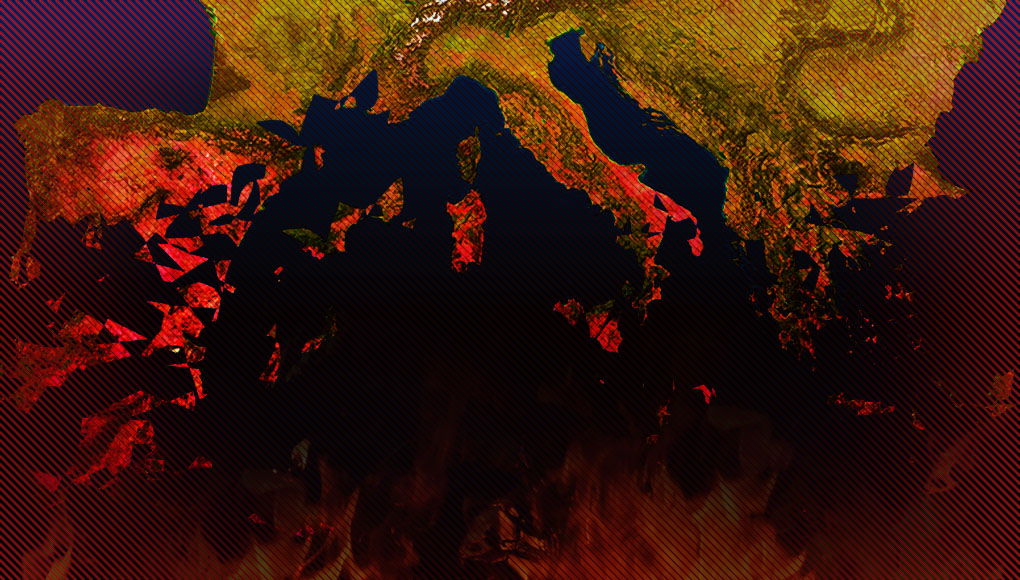 Nietzsche is famous for his opposition to Christianity – but that opposition might not be as unambiguous as it is often portrayed.

Maurice Barrès – Translation of a Homily

Maurice Barrès pays homage to the fallen poets of World War I.

Social Doctrine and the Right – Part 1

The Catholic Church once stood as a bastion against Modernity, a battle which is enshrined in its old idea of social doctrine.