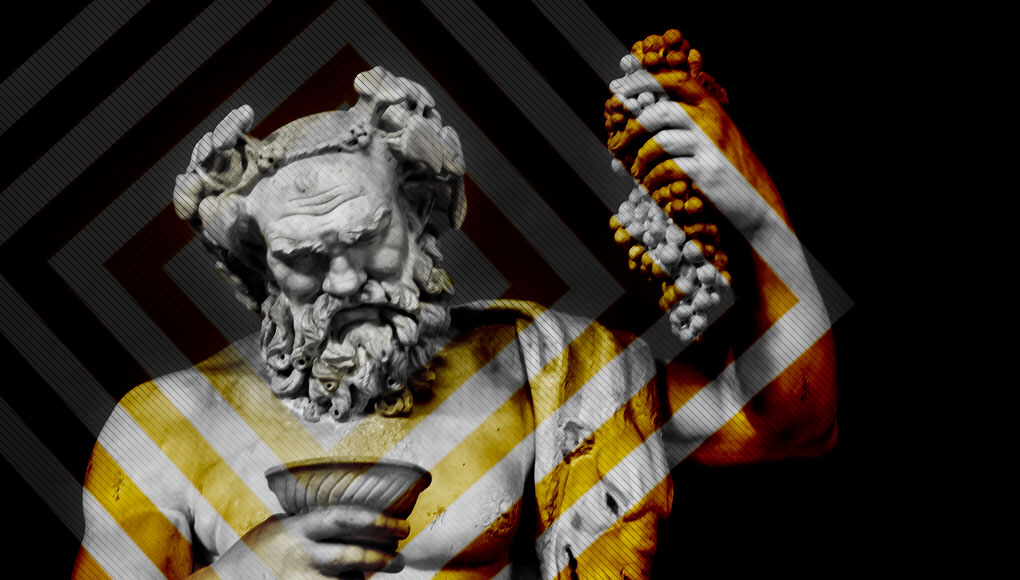 Nietzsche was not an atheist in the ordinary sense of the word: he was Pagan, a Pagan Pantheist, disciple of Dionysus and Manu.

The following text has been taken from the beginning of Nietzsche’s Coming God, by Arktos author Abir Taha.

Friedrich Nietzsche is generally viewed as the absolute nihilist, the ultimate atheist, the ’Antichrist’, ’murderer’ of God, the immoral iconoclast whose ’philosophy with a hammer’ broke the idols of Judeo-Christianity: ‘God’, ‘Morality’, ‘Truth’, etc… In fact, to Nietzsche, these Christian ideals were nothing but ‘false truths’, lies and illusions whose transcendental nature led to the negation of life and consequently to nihilism, rendering the death of this god necessary and even desirable. In this sense, Nietzsche is the philosopher who dared to push nihilism to its extreme limits.

To retain from Nietzschean thought merely its nihilistic, pessimistic, destructive aspect would be to understand it only partially and to fail to grasp its creative and spiritual dimension.

However, to retain from Nietzschean thought merely its nihilistic, pessimistic, destructive aspect, even if it is a characteristic and essential – albeit incomplete – aspect of that philosophy, would be to understand it only partially and to fail to grasp its real motivation and creative and spiritual dimension which goes well beyond a mere refutation and systematic destruction of false beliefs. Indeed, Nietzsche’s spirituality, his creative – even mystical – side, has long and often been ignored, along with the fact that to him, nihilism – which was undeniably an inherent and essential part of his philosophy – was nonetheless not an end in itself (as it is – alas! – generally considered nowadays), but a transitory phase that he used in order to achieve his task of destruction of the false Judeo-Christian ideals (which he nevertheless contrasted with Christ’s original message) and his ‘transvaluation’, or revaluation, of all values.

Nietzsche’s nihilism was a necessary but transitory phase which was meant to precede his grand and veritable task of reconstruction, of creation: the Übermensch, the Superman, who embodies the advanced stage of a superior humanity which would have transcended its human, all-too-human nature, to reach a supra-human, post-human stage, in conformity with the Nietzschean vital principle of eternal becoming and self-overcoming.

This book thus aims to show how Nietzsche, who augured and lived nihilism in its profoundest depths, nonetheless ended up defeating it – after having used it as a ‘hammer’ to destroy the old law-tables – by overcoming and transcending it; that is, by turning the death of God, which is at the same time the consequence and culmination of nihilism, into an act of liberation of man… liberation from old beliefs, namely the millenarian ‘lies’ of Judeo-Christianity which have enslaved the human spirit and have prevented man’s spiritual progress and evolution.

To Nietzsche, the death of God therefore became an ‘active nihilism’, creator of new values, in other words a nihilism that had ‘defeated itself’, or ‘accomplished nihilism’. Nietzsche could thus be described as an ‘anti-nihilist nihilist’, the philosopher who had predicted, acknowledged and experienced nihilism, using it against itself in order to destroy it by transcending it, thereby turning the calamity of the death of God into a prelude to the rebirth of the divine and to man’s elevation and hence his self-overcoming.

By analysing the cause, the significance, and the consequence of the ‘death of God’ declared by Nietzsche, I will endeavour to demonstrate that nihilism, as prophesised by the German philosopher, represented to him – in the final analysis – merely a moment, a necessary dose of ‘immoralism’ to realise a total transvaluation of values. I will argue that Nietzsche’s nihilism only constituted a stage, a ‘moment’, and had a destructive role to play which would nonetheless end as soon as it was accomplished, thus paving the way for Nietzsche’s final and decisive phase, his true goal: the creation of the Superman, the man who has overcome himself, incarnation of the coming god, the immanent and accessible god, in contrast to the old, false god of Monotheism, transcendent to life, unreachable, and thus life-negating.

According to Nietzsche, the will to power is the Lebensphilosophie (the ‘philosophy of life’), the vital creative concept ‘beyond good and evil’ which, by affirming and blessing life and its law of eternal overcoming, would transcend and overcome the life-denying Christian morality, and would thereby save the world from nihilism – which is at the same time the cause and the consequence of the death of God – , thus offering lost humanity a new hope, a new promise of noontide and eternity, a new supreme goal: the Superman.

I will then expound what I have termed Nietzsche’s ‘spiritual atheism’, a brand of atheism which is unique in the fact that it does not stop at the death of God (and therefore cannot be confused with it), for Nietzsche considered that the death of God was not an end but merely the death of a god, the god of ‘monotono-theism’, as he liked to describe it.

After having perceived, recognised and celebrated the ‘death of God’, Nietzsche overcame the divine death, by refusing to sink into an absolute atheism.

I will show how, after having perceived, recognised and celebrated the ‘death of God’, Nietzsche overcame the divine death, not only by making it a great liberation for the enlightened, higher man, but also by refusing to sink into an absolute atheism which would also deny life by wresting a higher end away from it… thereby leading to a second nihilism, the nihilism of ‘egalitarian’ and ‘decadent’ modernity, the nihilism of the ‘last men’ with their dull ‘realism’ and vulgar and hedonistic virtues. I argue that, in the final analysis, Nietzsche’s spiritual atheism was merely a prelude to a spiritual rebirth, to the advent of the Superman as the incarnation of the new mode of divinity.

Thus, the death of God for Nietzsche is only a ‘moment’ in evolution and in history, and not a fatal end, given that it is only the death of a god, not the Divine. Consequently, and conversely, it is a new beginning, a new dawn for a higher, post-modern humanity (modernity incarnating, according to Nietzsche, nihilism and decadence par excellence), a higher humanity which, in its search for perfection and eternal overcoming, would reject both the religious obscurantist dogma as well as the Cartesian rationalist dogma.

Nietzsche was not the absolute nihilist and atheist materialist as he is – alas! – perceived nowadays; the death of God which he predicted and saluted was in the final analysis merely a stage, a necessary yet transitory phase in his philosophy. If he himself admitted that he was the godless (‘Gottlos’) man par excellence, he was nonetheless not an atheist in the ordinary sense of the word, but in a much deeper and more spiritual sense: he was Pagan, a Pagan Pantheist, disciple of Dionysus and Manu, venerating the ancient cult of the God-Man, of the Naturreligion – the ‘Religion of Nature’ – or what he termed ‘the Dionysian festive procession from India to Greece’. The Superman, the Nietzschean dream of ‘Noontide and Eternity,‘ thus reveals himself in Dionysus, who incarnates the redemption of the divine, Nietzsche’s ‘coming god’. 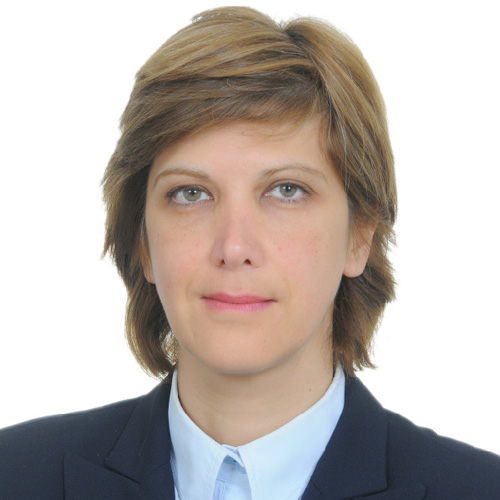