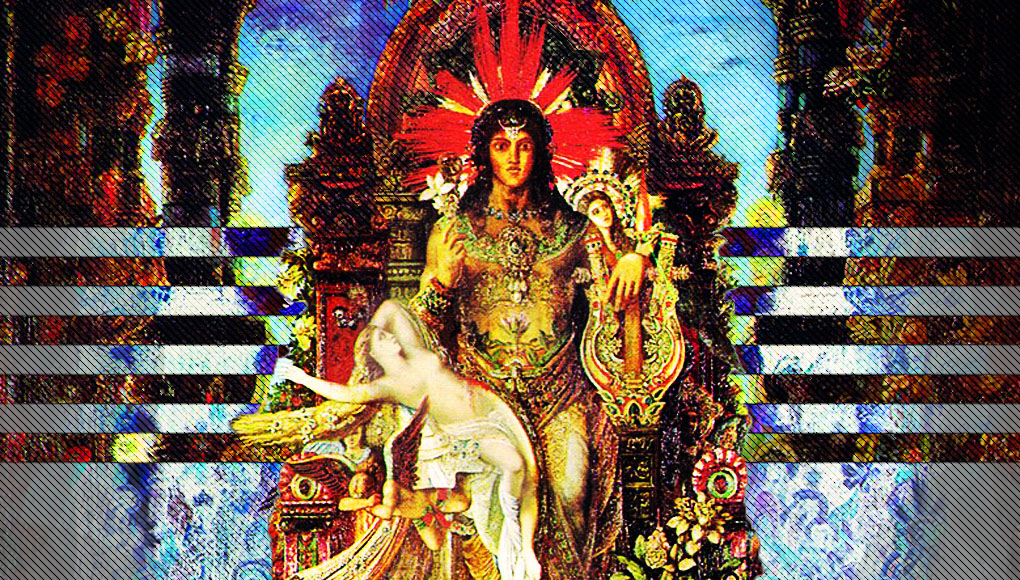 Remarks on Georges Dumézil’s theory of the tripartite division of societies and its limitations.

The following brief essay is useful, both as a short primer to Georges Dumézil’s trifunctional thesis, and for insight into Evola’s own stance with respect to the idea of civilizations and of the human being. The question which he poses near the end, and the answer that he makes to it, are of particular interest.

The portrait which cultivated persons generally paint of the religion of Ancient Rome is, more or less, that it was an isolated complex. According to the schema followed by the current teaching – and, moreover, according to the method adopted by more than one specialist of Roman things – after a hasty nod to the pre-Roman Italic civilizations and the Etruscans, they proceed to consider Roman cults and institutions in detachment, save as they note the Greek and Oriental influences which these cults and institutions subsequently underwent. As this is how things presently stand, the publisher Einaudi has done well to publish, in Italian translation, the work of a well-known French scholar, G. Dumézil: Iupiter, Mars, Quirinus (Torino, 1955),1 which offers an example of the application of a different method – the comparative method, on an ‘Indo-European’ basis – in the study and the interpretation of the Roman world.

The three types of gods have their correspondence in three functional castes or classes: the lords or priest-lords, the warriors, and the bourgeois or proprietary and farming animal breeders.

This method is certainly not new. The discovery that civilizations, such as the Hindu, the Iranic, the Greek, the Roman, the Celtic, the Germanic and various others still all share a common root dates back to the second half of the last century.

The thesis was demonstrated first of all on the philological plane, with respect to the inheritance of the elements of a single original language. From this plane, the thesis passed on to the racial, seeking to reconstruct prehistoric migrations of groups of peoples all from a single stock – the Indo-Europeans – who, speaking this original language, gave to the aforementioned civilizations their essential fingerprint.2 Finally came confrontation with the problem of cults, of divinities, of institutions and of juridical forms, with the intent of establishing other parallels and points of comparison.

As was natural, the initial enthusiasm led to prejudices, errors and fantasies. Only recently has the comparative method been refined, and the Indo-European thesis been formulated in a scientifically satisfying way. Dumézil is among those who have made the best use of it, and for some years now he has applied it to the study of the Roman civilization. The book noted above includes the major essays which he published along these lines from 1941 to 1948.

Written with extreme clarity and vivacity despite its erudite appurtenances, this book is interesting in the first place for its method. New horizons are opened here, for Roman things are considered in function of that wider cycle of civilization, of the Indo-European heritage. This heritage, to be sure, might have received a particular and original formation in Rome, but without ever wholly losing its features. Indeed, it is only in this framework that not a few Roman motifs reveal to us their deeper and more original meaning.

In the second place, this book is interesting because Dumézil felicitously takes up once more the idea, already advanced by Vico and de Coulanges,3 of an internal, organic unity of the cults, the social bodies, the vocations, the functions and the institutions of the ancient civilizations. In Rome, no less than in every traditional civilization, all of this was originally organized around a single axis.

Through complex and tenacious research, Dumézil demonstrates that the tripartite structure of civilizations, well-attested in the East, was not alien even to Rome.

Then there comes the specific aspects of Dumézil’s research. He holds that all civilizations proposed a partition of ‘functional divinities’, which reflects an analogous social partition. These would be, in the first place, divinities that incarnate the idea of sovereignty in both its mystical and almost magical aspect (sacred power which affirms itself directly, which triumphs without fighting), as well as legal; then, warrior divinities; and finally, the divinities of fecundity, of riches, of productivity. The three types of gods have their correspondence in three functional castes or classes: the lords or priest-lords, the warriors, and the bourgeois or proprietary and farming animal breeders. Through complex and tenacious research, Dumézil demonstrates that this tripartite structure, well-attested in the East, was not alien even to Rome – though here, the principle of a somewhat uniform social unity, based on the civic sense, eventually prevailed over the principle of hierarchico-functional articulation. The triad of gods in Rome according to Dumézil was Jove, Mars and Quirinus. The tripartition of the major Roman priesthood, the Flamines, corresponded to these. The social counterpart was constituted by the three ancient tribes of the Ramnes, the Luceres and the Titienses. These traces of a common legacy survived in Rome up to that time in which they became simple archaic hold-overs, no longer accessible4 to the animating idea which had constituted their basis.

So far as the special aspect of his research goes, however, Dumézil sometimes lets his theses lead him by the nose; he seeks to reduce too many things to his schema. This is not the place to enter into critical considerations, so we will mention only two points. In the first place, rather than a social tripartition, the fact of the matter is that we often encounter a quadripartition: sovereignty, warrior force, bourgeoisie, and workers. It matters little that Dumézil observes that in the East the fourth caste was not composed of Indo-Europeans, but of subjected peoples, because he admits that the Romans and the Nordics came to their tripartition through association with ethnic groups originally heterogeneous and even inimical to them.

Is the social tripartition or quadripartition truly a characteristic of the Indo-Europeans, and almost a sign by which they can be recognized? Or is it a schema having an intrinsic value, an internal necessity and even an analogy in the articulation of the human being?

The second point is this: Is the social tripartition or quadripartition truly a characteristic of the Indo-Europeans, and almost a sign by which they can be recognized? Or is it a schema having an intrinsic value, an internal necessity and even an analogy in the articulation of the human being? Despite what Dumézil might think of this, we believe that the second alternative is the correct one, and that one may say at most that the Indo-Europeans were the peoples who, more than any others, succeeded in recognizing and applying the ideal to an organico-functional hierarchy. This ideal however maintains its objective and normative value, and is not to be considered as the casual creation of a given human group.

The importance of this last point will not escape the reader, supposing only that he, beyond everything which Dumézil’s book might compellingly reveal regarding a Romanness as studied through a new and wider view, is brought by all of this to intuit the lasting and concordant meaning of that which a group of great civilizations manifested – civilizations understood as a true order of social functions all referred to a State which, as Plato said, exists as idea, beyond the bounds of history and prior to any particular more or less imperfect realization.

2Much research has obviously been done in the decades following Julius Evola’s publication of the present essay. We discussed some of these matters on one of our Interregnum episodes with Survive the Jive.

3Giambattista Vico (1668–1744) was an Italian philosopher, best known for his 1725 work The New Science, regarded as one of the first attempts at a philosophy of history. Numa Denis Fustel de Coulanges (1830–1889) was a French historian, whose best known work, also his first, has been translated into English as The Ancient City; and it treats of the centrality of religion as a binding factor in the ancient Greek and Roman civilizations, so much so that the decline of the old cults led to a corresponding decline of society as such.

4Literally, ‘no longer transparent to the animating idea which had constituted their basis.’