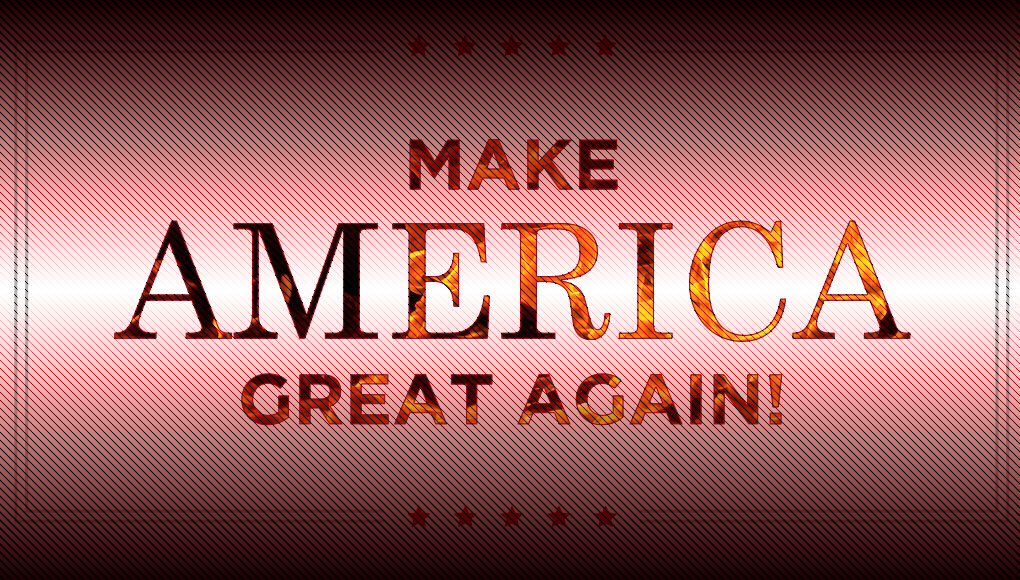 The Groypers are a welcome sign of life on the American Right – but do they go far enough?

When Dave Reilly of Culture Wars Magazine asked Charlie Kirk about the relationship between the US and Israel,1 he was met with unsurprising contempt and name-calling. What was surprising however, was the fact that he and others continued to press the social issues that conservatives have failed to question: homosexuality, Zionism, and immigration. As well, the appearance was striking; rosaries, suits, and MAGA hats – all worn by teens who looked fresh out of high school. These were the same zoomers (Gen Z), who, months earlier, had been channelling the nostalgia for Pepe the Frog and 2016 with the creation of the Groyper.2 The digital troll movement became physical in late October, and still the conservative movement has no way of understanding them, let alone answering their questions.

The Groypers are young, white, and energetic – a sign of life on what remains of the American Right.

From the appearance of the Groypers (MAGA hats and rosaries) and the questions they asked, one is able surmise their philosophy: Catholicism, Trumpism, Americanism and nationalism. There is as well a conspicuous streak of romanticism that energizes the Groypers. For example, Vincent James has plainly stated (via Instagram)3 that he longs for the days through which he did not live: ethnic neighbourhoods and intact families, and Bishop Fulton Sheen dominating the ratings in television. While I share his sentiments, it is important a.) to understand the material preconditions necessary for such ‘good ol’ days’, and b.) to therefore question one’s conventional assumptions in order to advance a greater ideology. This is the purpose of this article: to evaluate the philosophy and identity of the Groypers.

The Groypers are young, white, and energetic – a sign of life on what remains of the American Right. A group that thrives on schadenfreude, they look to their millennial brethren in a way similar to how Generation X sees the boomers. The Groyper contingent of Generation Z views millennials – for the most part – as the people who have taken the propaganda hook, line and sinker. This is not to say that the zoomers have not taken any propaganda, but they stand much closer to the child drag shows4 and other such degeneracy, and they seem to be more polarized than their millennial predecessors. Their predecessors were schooled on the abuses of Nazi Germany and the Jim Crow South. From their education regarding MLK and Hitler, they (and more importantly their parents) accepted the social engineering in good faith. Of course, the social engineering was kicked into high gear after the Obergefell v. Hodges ruling. The bourgeois teaching that once had been about equality became about equity, which felt like betrayal to many (whites). This feeling of betrayal led many to begin questioning their entire situation.

Another difference between the millennials and zoomers seems to be their internet use, which woke the latter more than the former from their slumber, when they began listening to a number of people on YouTube discussing demographic changes and its consequences. The zoomers are growing up being told about the evils of ‘whiteness’, patriarchy and privilege. While lectured about it, and made to feel guilty for it, they had no choice but to rebel against it. Millennials did not grow up – until they were already in their college days – being explicitly told that whiteness was a problem, but they implicitly understood the evils of colonialism and the virtues of all marginalized peoples. Zoomers understand that whites are the modern kulaks – the group you’re allowed to hate and disparage. Millennials idolize the sixties revolutionaries as models to emulate, while Zoomers are either apathetic toward or contemptuous of those days and people. The youth of the Groypers is key in their philosophy and in their rebellious attitude toward Conservatism Inc.

With the youth of the Groypers comes their nostalgia, with which in turn comes their religiosity. The Catholicism of the Groypers, as seen in figures like Nick Fuentes, Vincent James, and their greatest thought leader E. Michael Jones, is the most important influence on their neo-paleoconservatism. First, we should address the Catholic Church of today as an institution that hardly resembles conservatism, let alone the ideal religion of the Holy Roman Empire. Preceding the Groyper movement was the Amazon Synod in Rome. At the Synod there were discussions of the horrors of Catholic colonialism, genuflections toward pre-Christian life in the Amazon, talks of married clergy – restricted for certain types – and prayers with pagan idols,5 which is not a first occurrence6 for the Latin Church. In short, the Church has never been more divided,7 and never weaker.

America – whether it was intended as such or not – has become this malleable, melting-pot, blank-slate, proposition nation.

The division in the Catholic Church is best represented by the left-right split that should be transcended in Christ. Groypers speak of ‘America First’, and call on the spirit of Fr. Charles Coughlin, who advocated against US intervention in WWII – and, funnily enough, for social justice. The problem is that the Catholic Church is ‘America First’, not in the sense of Fr. Coughlin, but in the sense of Fr. James Martin S.J. America is the epicentre of the revolution, and the revolution today is based on two things: free love and free markets. The latter cannot be questioned because anyone who wants any restrictions on the free flow of capital (and labour) must be a communist-luddite-Neanderthal. Free love cannot be questioned lest we disturb the sacrosanct choice of the individual. Fr. James Martin S.J. has empathy for the homosexual (likely because he is one), which is in accordance with his Christianity. However, he has no right whatsoever, according to his own faith, to subvert the teachings of the Church. In short, being ‘America First’ is not the ignorant-but-masculine ‘muh freedoms’, ‘muh Second Amendment’ worldview; it is rather mammon and sterile sex.

Let us understand this: no institution can be wedded to the American Empire without being subdued by it. The fact is that during the Cold War, the Church got into bed with America in order to fight communism, which is ironic, considering that liberation theology once deeply penetrated (mainly) the South American Church. America – whether it was intended as such or not – has become this malleable, melting-pot, blank-slate, proposition nation, a nation where a Somali is just as American as the ancestors of Washington or Jefferson. America is Israel Zangwill’s caricature of America, as portrayed in his 1908 play The Melting Pot. The Groypers, if they value a coherent philosophy, should not partake in Americanism, because Americanism is the source of all they detest: homosexual rights, usury, and interventionism.

The most upsetting bit of the Groyper aesthetic is the fact that they still wear the MAGA hats and support Trump. One imagines that the support for Trump is a fraction of what it was in 2016, but nonetheless carrying water for someone who is actionably opposed to your ideas is ludicrous. At least the Groypers all have this in common: they represent two figureheads that actively oppose them and their traditionalism in Pope Francis and Donald Trump.

No institution can be wedded to the American Empire without being subdued by it.

While the Groypers should reject Trump – and, I would argue, should even burn their MAGA hats outside of these TPUSA events – they should also reject a key component of Trumpism and Americanism: capitalism. First, capitalism has never been the standard economic policy of the Catholic Church, and historically the Church has viewed the marketization of things with indifference if not hostility. Second, capitalism is the very system which allows for mobility of labour, resulting in displacement and atomization. As a result of this second point, nationalism and capitalism are simply incompatible; borders are an obstacle for the capitalist to freely move capital and labour.

In sum, I deny the Groypers’ nationalism on the basis that there have (since Rome) been unipolar or multipolar hegemon(s), i.e. China, Russia, or Britain. I deny their Americanism, because it is a malleable ideology hostile to their nationalism and to any sense of traditionalism. I deny their admiration for Trump, that stellar candidate and failed president who duped them in 2016 and will dupe them again next year. I reject their Roman Catholicism, which amounts to adherence to an institution plagued by left-wing and right-wing factions. I affirm their trolling and I laugh with them at the destruction of the conservative movement – especially when it comes to figures like Kirk, Donald Trump Jr., and Congressman Dan AIPATCH. Again, I make this article not merely to critique them, but also to aid them, because every ideology needs a solid foundation. Deconstruction for its own sake is subversive; let it be clear that I intend no such thing. I wish them the best in their destruction of the conservative movement, though it should not be destroyed just to be repeated.

5Alexis Bugnolo, ‘My letter to a Catholic Bishop requesting a Catholic ReAction to The Vatican Ritual’, From Rome.