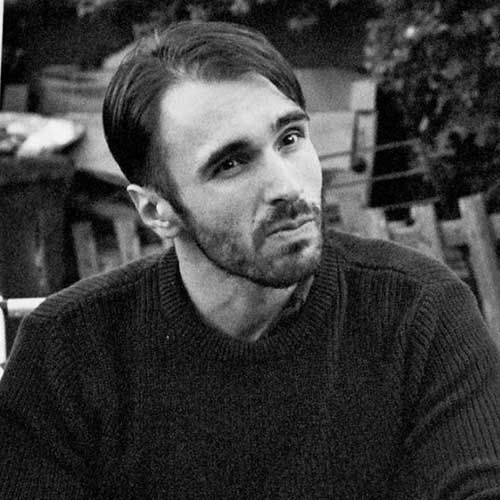 Aleksandar Todorovski has a professional background in Law along with a Bachelors in Political Science.

He is the Founder and Editor-in-Chief of The Warden Post, an Alt Right internet magazine on contemporary politics, culture, art, and philosophy.

He is the former President of the United Youth of Macedonia, an Alt Right youth organization in Macedonian politics. At the moment, he is a member of the VMRO-DPMNE and regularly participates in political life in Macedonia.

Since August 2016, he has worked for Arktos as an editor.  Also, he works as a translator and is proficient in Serbian, Macedonian, German and English.