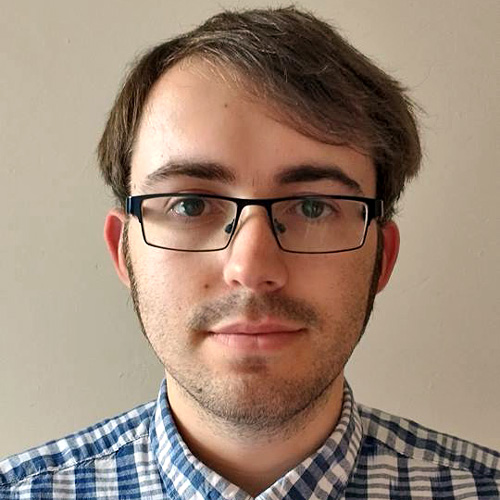 Alexander Illingworth is a British writer. In 2015 he was involved in the foundation of The Burkean, an online publication aimed at conservative students in the Anglophone world, and he has written extensively on British and European conservatism. His work focuses primarily on political philosophy, the history and development of traditional conservatism, and religion, with his personal political project being the earnest quest for virtuous political and social governance after the Aristotelian tradition.