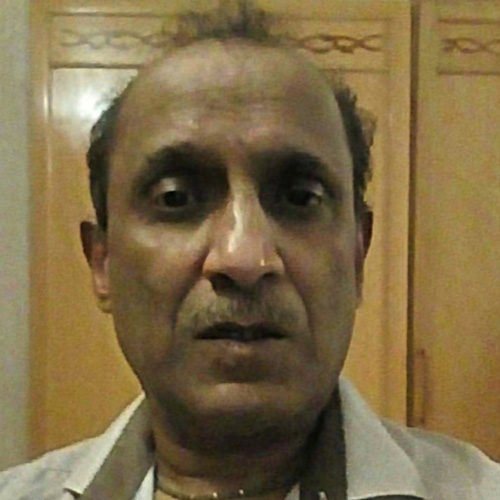 Alexander Jacob obtained his Ph.D. in the History of Ideas from Pennsylvania State University and is the author of Nobilitas: A Study of Aristocratic Philosophy from Ancient Greece to the Early Twentieth Century, and Atman: A Reconstruction of the Solar Cosmology of the Indo-Europeans. His major editions of German conservative political thinkers include Edgar Julius Jung’s The Rule of the Inferiour, the anthology Europa: German Conservative Foreign Policy 1870–1940, and Houston Stewart Chamberlain’s Political Ideals.