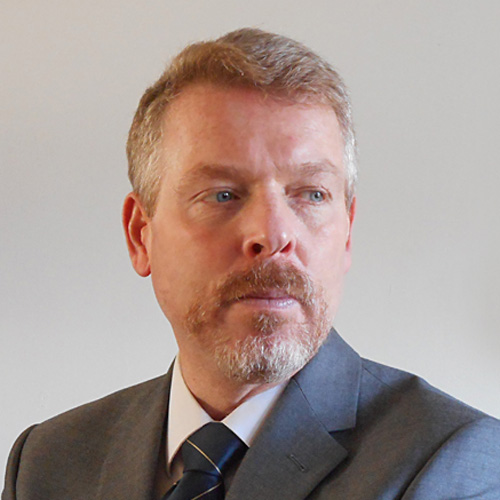 Alexander Wolfheze received his MA in Semitic Languages and Cultures in 2004 and his cum laude PhD in the Humanities in 2011, both from Leiden University. With extensive research experience in the fields of Assyriology and Cultural Anthropology, he subsequently authored several publications in the field of Near Eastern cultural history. His current interdisciplinary specializations are pre-modern epistemology and Traditionalist philosophy; his earlier book The Sunset of Tradition and the Origins of the Great War applies these specializations to the cultural-historical background of the First World War. Alexander Wolfheze is a regular contributor to the patriotic-identitarian study group Erkenbrand in his native Netherlands, as well as to the Eurasianist think tank Geopolitica based in Russia.