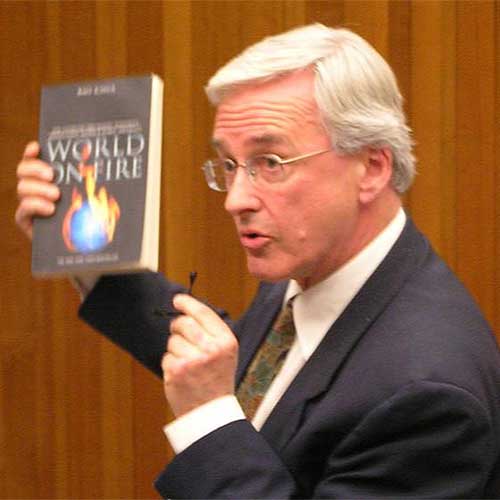 Andrew Fraser was born in Canada, and is a former professor at Macquarie University in Sydney, Australia. He has written extensively on politics, constitutional law, jurisprudence and legal education in various Anglo-Saxon law reviews and other print and online journals. Outside academic circles, he is best-known for a controversy involving statements he made that were critical of Australian immigration policy — statements which led to his being suspended from teaching, as the University felt that it was unable to secure order on campus. He has since retired, and continues to work as a lecturer and author.

Fraser has published a number of books: The Spirit of the Laws: Republicanism and the Unfinished Project of Modernity (1990) and Reinventing Aristocracy: The Constitutional Reformation of Corporate Governance. In 2011, Arktos published his The WASP Question, which is a study of the ethnocultural problems that White Anglo-Saxon Protestants have in retaining their identity in the postmodern world.