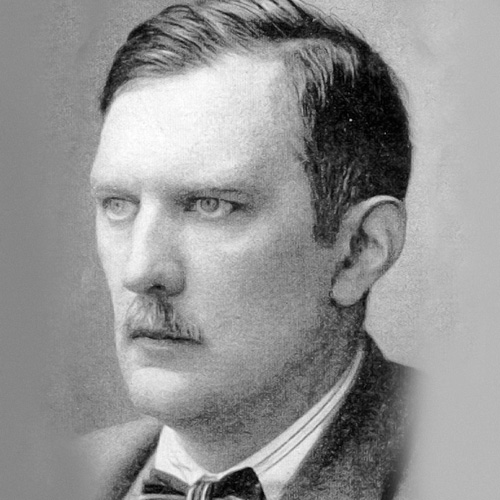 Arthur Moeller van den Bruck (1876–1925) was primarily a man of letters who translated all of Dostoevsky’s works into German for the first time, as well as an advocate of German nationalism, authoring an eight-volume history of great figures from German history. He served as a soldier in the First World War, and later as a press officer in the Foreign Ministry. After the war, he became involved in nationalist politics, becoming a co-founder of the Juniklub (June Club), one of the centers of the so-called Conservative Revolution of the Weimar era. Following a serious illness, he committed suicide. Arktos has published his book, Germany’s Third Empire, first published in German in 1923, which became known as one of the most fundamental works of the German Conservative Revolution.