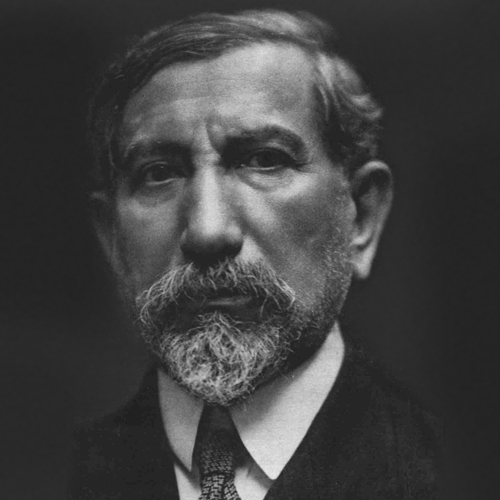 Charles Maurras (1868–1952) was one of the earliest and most inspiring anti-modernists in Europe but has been little read or recognised outside France. This edition presents the first English translation of two of Maurras’ most important essays, L’avenir de l’intelligence (1904/1905) and Pour un réveil français (1943). His views on the significance of tradition, money and the intelligentsia in the modern state in the first of the two essays are perhaps even more significant to nationalist-minded readers today than they were at the time of its composition. In the second essay, Maurras’ analysis of the monarchical tradition of French politics is a reminder that true conservatism is impossible in a parliamentary system geared to international financial interests, while formerly monarchical nations are viable only to the extent to which they continue the politico-social systems of their founding princes.