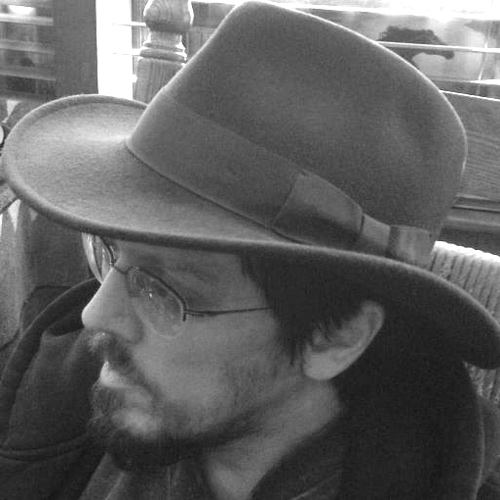 Charles William Dailey, PhD, is a researcher in the fields of Comparative Religion & Philosophy and the Philosophy of History, specifically the meanings of ancient symbols and the idea of Tradition. He holds a doctorate in Philosophy from the University of North Texas, an MA in Philosophy from the University of Houston, and a BA in History from Lamar University. Dr. Dailey’s present research involves investigations into the religious, philosophical, symbolic, and esoteric connections among Hinduism, Buddhism, Christianity, and the religious traditions of ancient Greece, Rome, Egypt, and Northern Europe. He resides in Southeast Texas with his family.