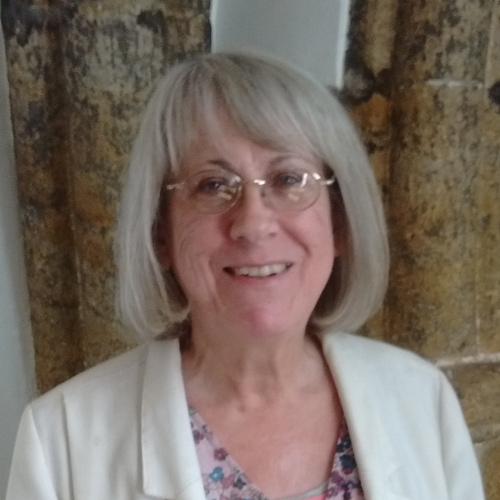 Claire Rae Randall was awarded an Honours degree in Philosophy and Psychology from Leeds University in 1977, where she had specialised in Philosophies of Mind and Religion and Physiological Psychology. She qualified as an Art Therapist in 1982, trained in Psychiatric Nursing and taught Psychology in Further Education. In 2015, she published Waking the Monkey!: Becoming the Hundredth Monkey (A Book for Spiritual Warriors), a personal account of her experiences at the Hundredth Monkey Experiment in Consciousness Event in the summer of 1995. She is also a local historian of Headingley, Leeds, where she has given talks on author J. R. R. Tolkien and the influence that his time there in the 1920s may have had on his work.