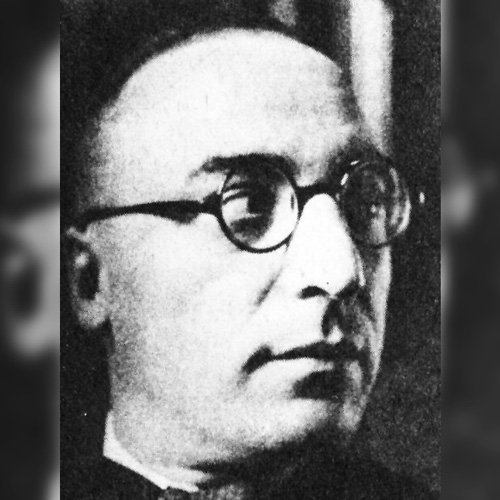 Edgar Julius Jung (1894–1934) was a lawyer, politician and prominent representative of the Conservative Revolution in Germany. He fought in Verdun in World War I. Not only was he part of the nationalist opposition to the liberal Weimar Republic, Jung also plotted against the Hitlerite regime because of its mass character, inherent violence and obsessive race cult. He was murdered by the Nazis in the Night of the Long Knives.