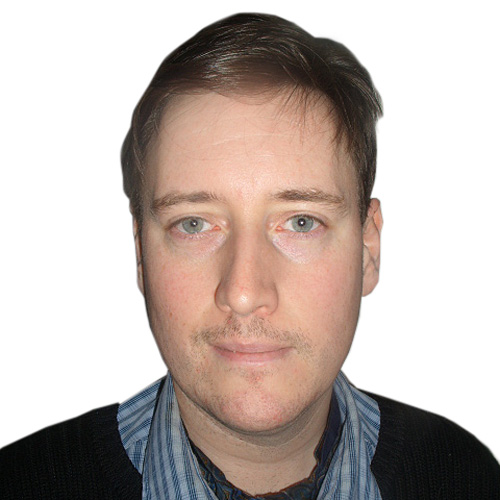 Edward Dutton is an independent scholar and writer based in Oulu in northern Finland. Dutton originally read Theology at Durham University, before completing a PhD in Religious Studies at Aberdeen University. In 2012, he made the move from Religious Studies and cultural anthropology to evolutionary psychology and has never looked back. Dutton has published in leading psychology journals including Intelligence, Personality and Individual Differences, and Journal of Biosocial Science. Dutton is editor-in-chief of the academic journal Mankind Quarterly, which aims not to shy away from contentious scientific areas.

He is Adjunct Professor (Docent) of the Anthropology of Religion and Finnish Culture at Oulu University, academic consultant to a research group at King Saud University in Saudi Arabia, and has been a guest researcher at Umeå University in Sweden and Leiden University in the Netherlands.

His other books include Churchill’s Headmaster: The ‘Sadist’ Who Nearly Saved the British Empire (Manticore Press, 2019), The Silent Rape Epidemic: How the Finns Were Groomed to Love Their Abusers (Thomas Edward Press, 2019), (with Michael Woodley of Menie) At Our Wits’ End: Why We’re Becoming Less Intelligent and What It Means for the Future (Imprint Academic, 2018); How to Judge People by What They Look Like (Thomas Edward Press, 2018); J. Philippe Rushton: A Life History Perspective (Thomas Edward Press, 2018) and Meeting Jesus at University: Rites of Passage and Student Evangelicals (Routledge, 2016). His research has been reported worldwide including in Daily Telegraph, The Sun, Le Monde, Huffington Post and Newsweek. Dutton’s hobbies include genealogy, history and Indian cooking. Dutton vlogs on YouTube at The Jolly Heretic.