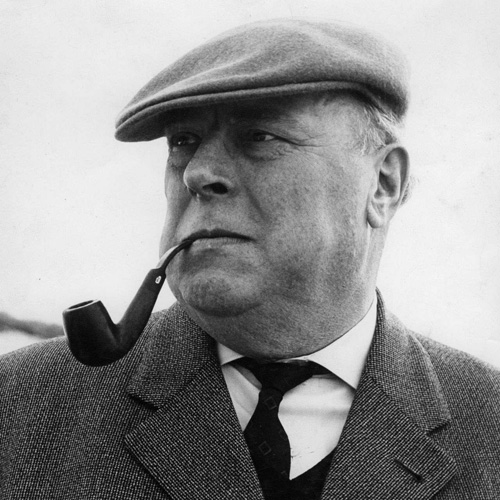 Ernst von Salomon (1902–1972) was a German writer and part of the Conservative Revolutionary intellectual movement of the German Weimar Republic.

As a member of the Freikorps, he participated in the murder of German Foreign Minister Walter Rathenau by providing a car for the assassins, a crime for which he was imprisoned between 1922 and 1927. Soon thereafter he was once again imprisoned, this time for participation in an attempted so-called feme murder, but he received a light sentence on account of having spared the life of the victim – a man named Wagner – when he pleaded for mercy.

Despite his revolutionary and Right-wing leanings, von Salomon kept his distance from the National Socialists and their rise to power in Germany. He lived out the days of the Third Reich and the war as a filmmaker. He and his Jewish wife were arrested by the Allied occupation government after the war, but were set free after a year. He continued writing screenplays for the remainder of his life.

Von Salomon’s two most famous works are The Outlaws, published in 1930, and Der Fragebogen (The Questionnaire). The latter, published in 1951, is an ironic and defensive reply to the questionnaire which many Germans were obliged to fill out during the Allied occupation of Germany after the Second World War. Arktos has republished two of his novels, It Cannot Be Stormed, which depicts the ideological turmoil of Germany in the latter days of the Weimar Republic, as nationalists and Communists battled for power; and The Outlaws, which is based on his experiences in the German paramilitary Freikorps in the aftermath of the First World War.