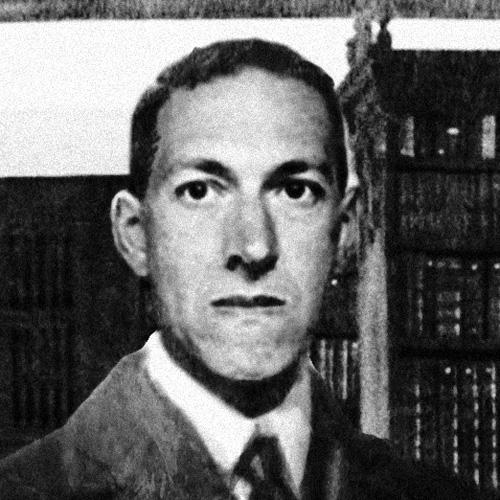 H. P. Lovecraft (1890–1937) is widely considered to have been the greatest writer of horror fiction of the twentieth century. Best-known for the stories that comprised his “Cthulhu Mythos,” Lovecraft depicted a dark world dominated by unseen and malevolent forces, which mirrored his own hostility to everything associated with the modern world, which he saw as being in a continual state of decline and decay. He continues to be extremely influential upon writers, filmmakers and artists to this day. Arktos has published a reprint of the complete run of The Conservative, a political and cultural journal which Lovecraft published himself between 1915 and 1923.