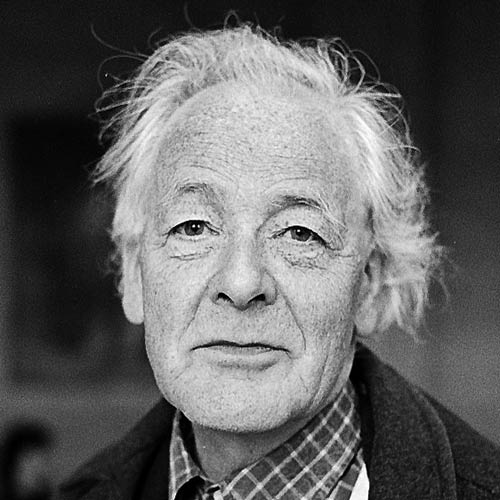 Hans-Jürgen Syberberg was born in 1935 in Nossendorf in Pomerania to a Prussian ruling class family. He lived in Rostock and Berlin until 1945 and moved in 1953 to West Germany, where he did his doctorate on Dürrenmatt at the University of Munich. Influenced by Brecht’s anti-realistic ‘epic theatre’, Syberberg began producing documentary films in 1963, but did not achieve international fame until his film on the Bavarian king Ludwig II: Requiem für einen jungfräulichen König (1972), which combined Brechtian dramatic tableaux with a soundtrack of Wagnerian music to great evocative effect. This was followed by Karl May in 1974 about the romantic German novelist who wrote of adventures among exotic peoples like the Indians of America and the Turks of the Ottoman Empire, and whose novels were admired by Hitler. In the following year Syberberg filmed a long interview with Winifred Wagner called Winifred Wagner und die Geschichte des Hauses Wahnfried von 1914–1975. His next film was on Hitler himself and called Hitler. Ein Film aus Deutschland. This was followed by a filmed version of Wagner’s Parsifal in 1981. His final films were filmed versions of monologue dramas featuring Edith Clever, such as Die Nacht (1984), Heinrich von Kleist’s Penthesilea (1987) and Die Marquise von O (1989), Ein Traum, was sonst? (1994) which evoked the end of the Bismarckian Reich, and a two-part film called Höhle der Erinnerung (1997).

Apart from directing films, Syberberg has also published books about film-making and social and cultural history starting with Syberbergs Filmbuch in 1976, Die freudlose Gesellschaft. Notizen aus dem letzten Jahr (1981), Der Wald steht schwarz und schweiget (1984), the present work in 1990 and Der verlorene Auftrag. Ein Essay (1994). Perhaps the most important of these is the present work, and it has also been one of the most controversial.

In February 2011 Syberberg was awarded the highest honour of the French Ministry of Culture when he was made Commandeur de l’Ordre des Arts et des Lettres.