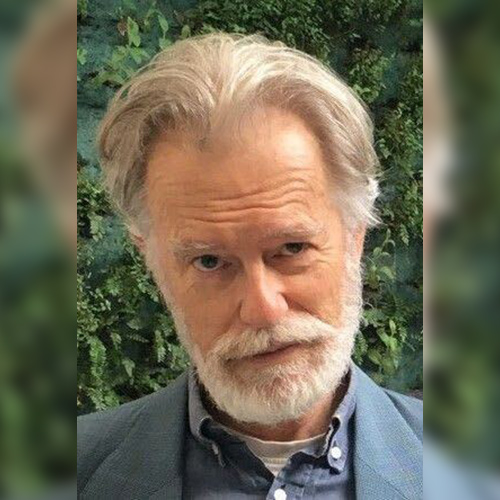 Hans Vogel spent his youth in Indonesia and the Netherlands, studied at Leiden University and received a doctorate in history from the University of Florida. After teaching Latin American and military history at Leiden University, he taught European and world history in Buenos Aires (UADE and ESEADE universities). He is the author of a standard history of Latin America and numerous monographs and articles on military, European and Argentinian history. Over the years, he has served as an advisor to several governments and state agencies, and as a lecturer on Latin American politics for the Netherlands Institute of International Affairs, while he has also been active in journalism for Dutch and Russian outlets. Since 2002, he has been living abroad (mainly Argentina, Belgium and Italy).