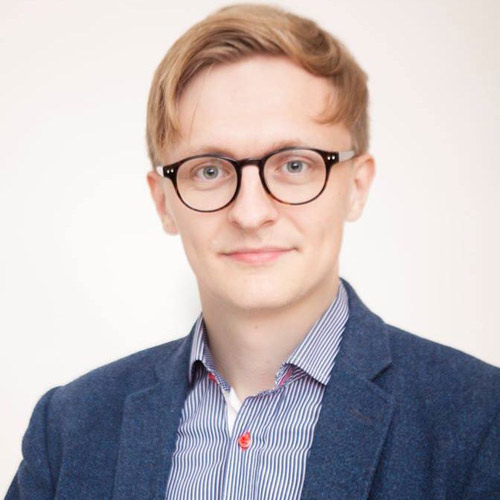 Ålandic economist Isac Boman (b. 1988) is the author of Money Power: A Force for Freedom or Slavery?. Boman’s original book on monetary theory is based on his Master’s thesis at Åbo Akademi University in 2015, which he was writing while working as a back-office manager at the Bank of Åland. Currently, he is mainly seen as a columnist for Nya Dagbladet — one of the more prominent non-establishment media platforms in today’s Sweden.