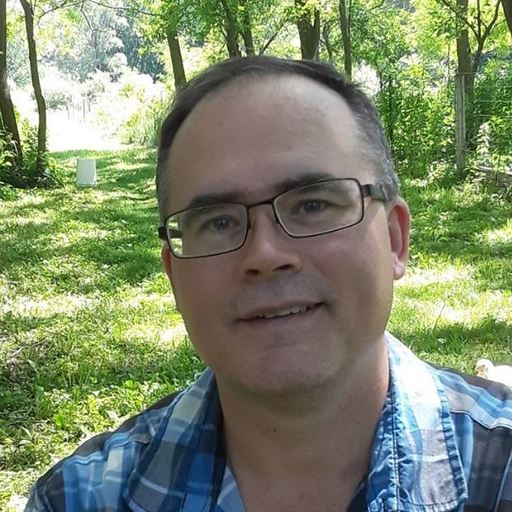 Jason Rogers is an American translator, editor, and small farmer. Graduating from university with a degree in French and Spanish, he then studied Arabic, serving in the U.S. Army with a combat tour in Iraq. He later served as an intelligence officer for the U.S. government focusing on Middle Eastern issues, also earning a graduate degree in linguistics during that time. Currently, Jason translates from French, Arabic, and Spanish into English and raises livestock and organic produce on his farm.