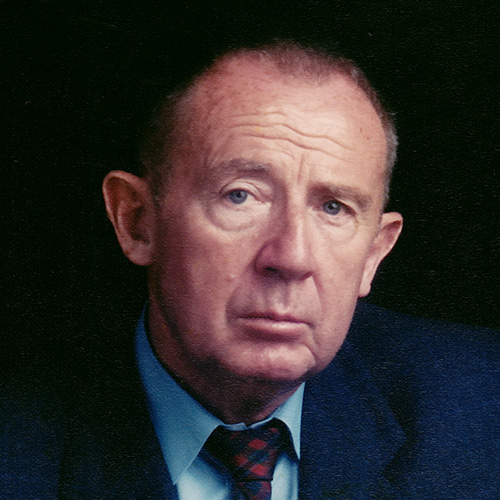 Jean Thiriart (1922–1992) was a Belgian geopolitician and a revolutionary pan-European nationalist thinker, visionary and writer, who tirelessly advocated the unification of the European peoples and lands. To achieve his goal, he did not shy away from collaborating with many diverse personages and regimes from both the Right and the Left, from Fascist Spain to Communist Yugoslavia and from Juan Péron to Nicolae Ceaușescu.