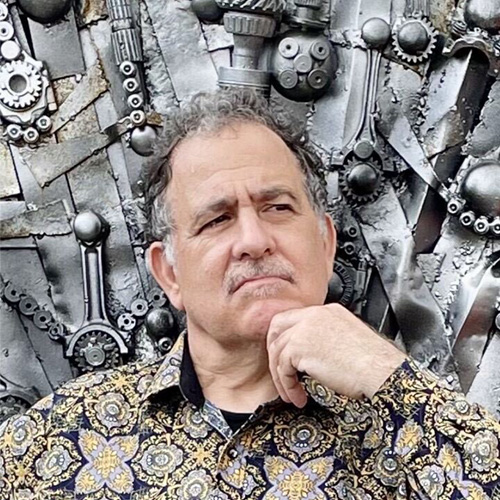 John K. Press’ NYU Ph.D. is in the History of Education. He dropped out of university to organize against the second Persian Gulf War. His book Culturism inspired the creation of Britain’s National Culturist movement. He founded the Brooklyn Tea Party, which stopped the construction of a mosque. He guarded the US border with Mexico several times. He has taught college courses on conservative political thought and disrupted liberal academic conferences. He has also written articles for American Renaissance, Affirmative Right and the Proud Boys websites. An academic refugee, he currently lives and teaches in Korea.