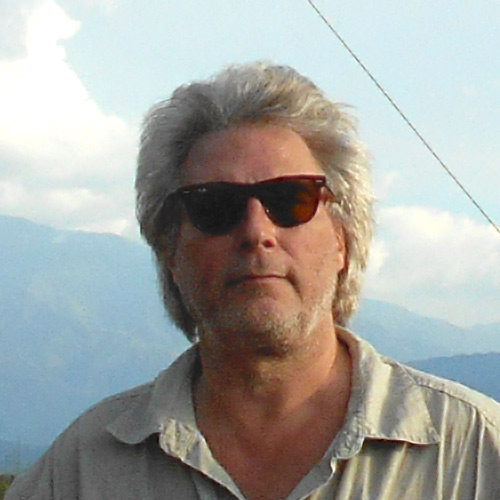 Lars Holger Holm is a Swedish author and violinist. He has written on a variety of subjects, such as the European musical tradition, for publications like Svenska Dagbladet, Samtidsmagasinet Salt and Expressen, and spent several years as a host on the classical music radio station Stockholm Classic FM.

His writing is grounded in a hardy, common sense conservatism with liberal tendencies and is marked by a contempt – always expressed in a hilarious manner – for what he views as Swedish narrow-mindedness and its ‘womanish mentality’, and a strong, positive attitude towards Europe as a whole.

Among his most appreciated political works are books such as Helvetets Förgård, which has been published by Arktos, and Tillsammans är vi svaga. He has also published the author’s aid Skrivguiden – Handbok i konsten att formulera sig with the publishing house Ordfront Förlag. Arktos also published an English-language novel, The Owls of Afrasiab, about the fall of Constantinople in the Fifteenth century, and Homo Maximus: Reflections on the Relationship between Man and the Universe Created in His Image, a historico-philosophical essay discussing the roots of both religion and civilisation.

Lars is also a translator, as indicated by the link below, with translations into Swedish of two seminal works by Baudelaire and Nietzsche.