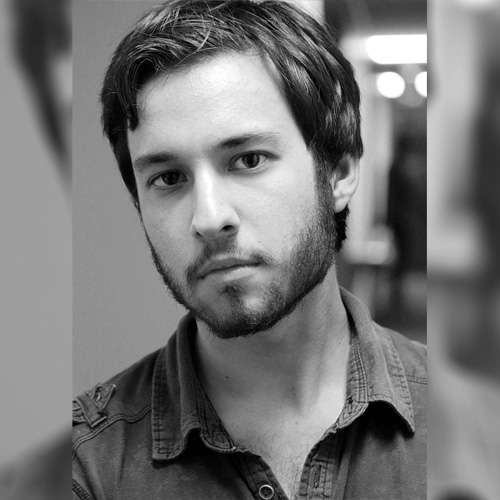 Liberty Under Attack Radio: The Dangers of Egalitarianism with Matt Battaglioli

Liberty Under Attack Radio: The Consequences of Equality with Matt Battaglioli

The Libertarian Alliance: Matt Battaglioli on ‘The Consequences of Equality’