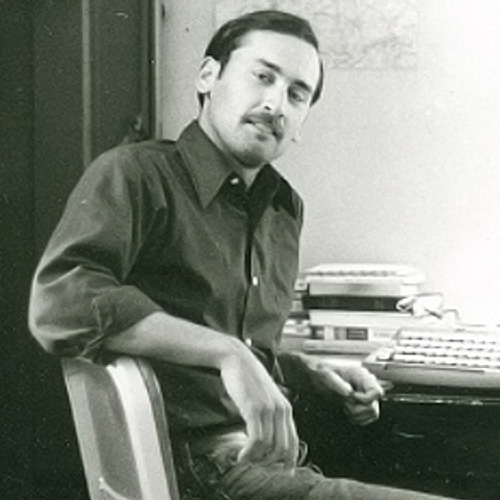 Michael O’Meara, Ph.D., studied social theory at the Ècoles des Hautes Etudes en Sciences Sociales, and modern European history at the University of California. Arktos has published the second edition of his New Culture, New Right: Anti-Liberalism in Postmodern Europe, originally published in 2004, which examines the intellectual contours of the European New Right, as well as his Guillaume Faye and the Battle of Europe (2013), a collection of essays by and about the New Right’s leading identitarian theorist.