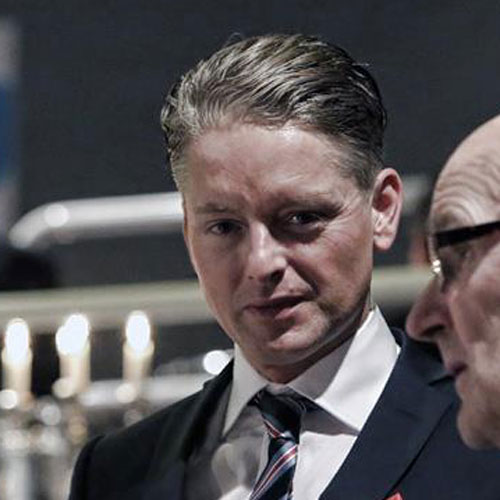 Patrik Ehn has a professional background within media as an editor and art director. Also, he was previously an elected representative in the regional parliament in Western Sweden. He is furthermore the editor-in-chief of the famous Scandinavian conservative think-tank Motpol.

After previously been doing freelance work for Arktos in its early days he got employed in 2017 as Assistant Art Director.