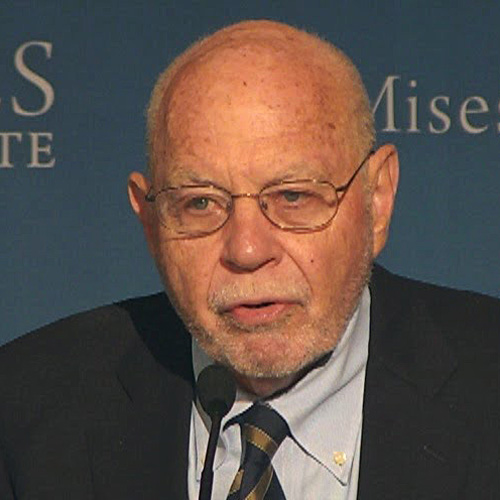 Paul Gottfried (b. 1941) has been one of America’s leading intellectual historians and paleoconservative thinkers for over 40 years, and is the author of many books, including the landmark Conservatism in America (2007). A critic of the neoconservative movement, he has warned against the growing lack of distinctions between the Democratic and Republican parties and the rise of the managerial state. He has been acquainted with many of the leading American political figures of recent decades, including Richard Nixon and Patrick Buchanan. He is Professor Emeritus of Humanities at Elizabethtown College and a Guggenheim recipient. Arktos has published War and Democracy by him, which collects a number of essays on a variety of topics that he published between 1975 and 2012.