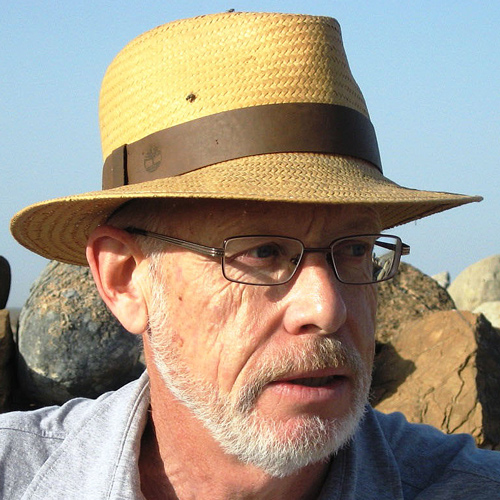 Peter’s father was in the (British) Royal Air Force, and he was sent to Germany after WWII, and that’s how Peter ended up being born in that country, though the greater part of his life has been spent in Canada. He is the author of The Taxi Driver from Baghdad (Arktos, 2020).

Always a voracious reader, in his youth his interests were philosophy, psychology, and poetry. Later he became mainly interested in history, especially Greek, Roman, and medieval, though he delved into various other subjects. For many years he has also had a fascination with languages, partly as a result of employment-based travel, and he has always loved the outdoors.

His education includes a Master’s degree in English literature from the University of Toronto. Several of his books have been published over the years. At one time he was an editor at a publishing company. He has taught for the Catholic School Board, for the Ontario Ministry of Education, and at York University. From 1992 to 1994 he was an instructor in English as a Foreign Language, Japan, teaching mainly at Takuma Technical College in Kagawa prefecture. For several years he owned and operated a small farm in Haliburton County, Ontario.

In 2008 he moved to Oman, in the Middle East, where for three years he was employed by the Ministry of Higher Education, training Omani college students (English majors) to become English teachers. Peter returned to Canada in 2011, finally settling down in Ontario.

He is also the author of The Spark in the Stone: Skills and Projects from the Native American Tradition (1991), The Raven Tales: Traditional Stories of Native Peoples (1991), Survival Skills of the North American Indians (1999), Tell Me: Practice in English Grammar and Usage (2000), and Tumbling Tide: Population, Petroleum, and Systemic Collapse (2013).