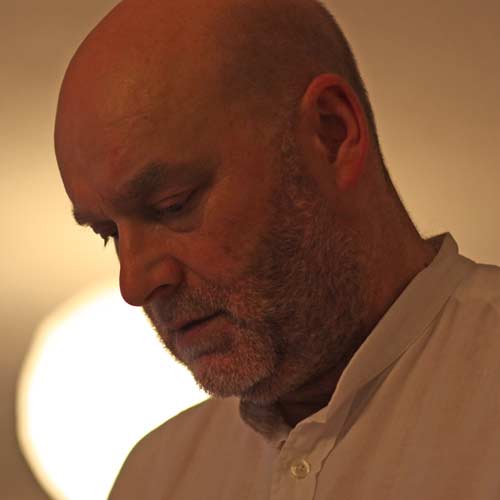 Peter King (b. 1960) is a British social philosopher and aphorist with a primary in conservatism, antimodernism and anti-radicalism. Up until 2018, he worked as a university academic, teaching and researching in politics and public policy. Since retirement, Peter has focused on writing aphorisms which take a cynically humourous look at the modern world and its failings. He seeks to develop a worldview that is anti-radical and deeply sceptical of attempts at progress. This view can be summed up as ‘there is an awful lot wrong with the world, but only an idiot would seek to change it’.

Peter has a website (www.onmodernmanners.org) where readers can find samples of his aphorisms, essays and more detail on his books.