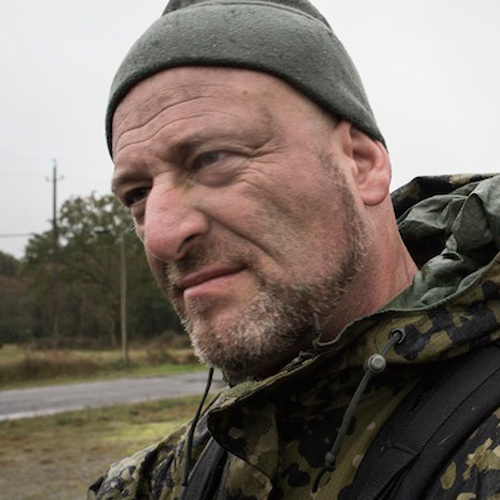 For more than twenty years, Piero San Giorgio was responsible for the emerging markets of Eastern Europe, the Middle East and Africa in the domain of high-tech industry. Since 2005, he has been preparing for the collapse of the economy and studying different means of survival. His first book, entitled Survive the Economic Collapse (Radix, 2013), was originally published in French in 2011 and is now an international bestseller. This success has turned Piero San Giorgio into a prominent ‘spokesperson’ for the survivalist movement in the French-speaking world.