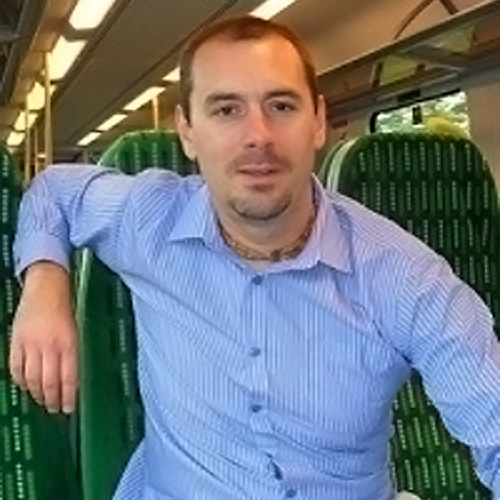 Richard J. Cole (Radha Mohan Das) has a BA in Media and Performance from the University of Salford. He is Secretary of ISKCON’s Communications Department at Bhaktivedanta Manor, where he is responsible for work with the media, publications, political VIPs and interfaith groups. He regularly gives presentations on Krishna Consciousness but specialises in writing and performing dramas based on India’s Vedic scriptures. He was a researcher for the book by Joshua Greene, Here Comes the Sun: The Spiritual and Musical Journey of George Harrison (New York: Wiley, 2006); helped in the publication of a number of children’s books, and in collaboration with Graham Dwyer he has contributed to and edited a collection of essays on the Hare Krishna movement: Dwyer, Graham and Richard J. Cole. (eds.), The Hare Krishna Movement: Forty Years of Chant and Change (London and New York: IB Tauris, 2007). Also with Graham Dwyer, he is the co-author of the Arktos publication, Hare Krishna in the Modern World: Reflections by Distinguished Academics and Scholarly Devotees (2013).