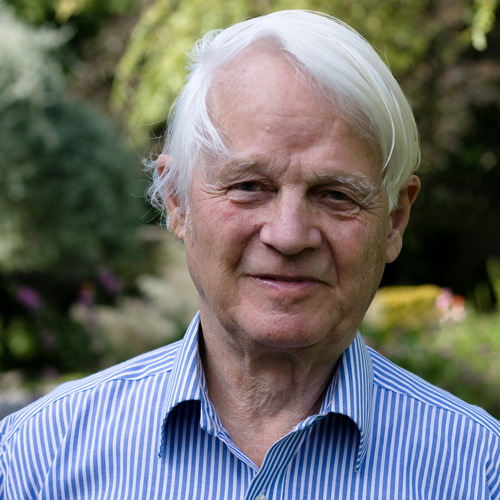 His books include Arousal, Attention and the Orientation Reaction (1966), Personality and National Character (1972), The Entrepreneur (1972), Dimensions of Personality (1980), Educational Achievement in Japan (1988), Dysgenics: Genetic Deterioration in Modern Populations (1996), The Science of Human Diversity: A History of the Pioneer Fund (2001), Eugenics: A Reassessment (2001), IQ and the Wealth of Nations (2002) (jointly with Tatu Vanhanen), Race Differences in Intelligence (2006), The Global Bell Curve (2008), Dysgenics: Second Revised Edition (2011), The Chosen People: A Study of Jewish Intelligence and Achievements (2011), IQ and Global Inequality (2008) (jointly with Tatu Vanhanen), Intelligence: A Unifying Construct for the Social Sciences (2012) (jointly with Tatu Vanhanen), Race and Sport: Evolution and Racial Differences in Sporting Ability (2015) (jointly with Edward Dutton), Race Differences in Intelligence: Second Revised Edition (2015), The Intelligence of Nations (2019) (jointly with David Becker), Race Differences in Psychopathic Personality (2019) and Memoirs of a Dissident Psychologist.(2020). He has received the US Mensa Foundation Awards for Excellence in 1985, 1993 and 2006, and the Estonian Ministry of Education and Science Award for Excellence in 2010 for his work on national differences in intelligence. He is editor of the journal Mankind Quarterly.