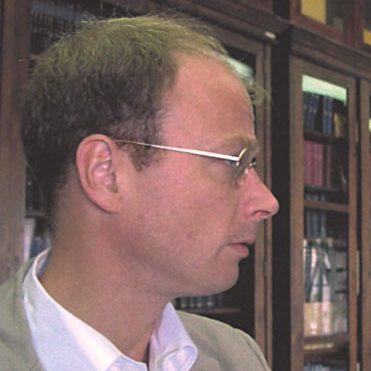 Richard Rudgley is a critically acclaimed author and TV presenter whose books have been translated into twelve languages. He was born in Hampshire, England in 1961. After receiving a first class degree in Social Anthropology and Religious Studies at the University of London, he continued his studies in ethnology, museum ethnography and prehistory at the University of Oxford. In 1991 he became the first winner of the British Museum Prometheus Award which resulted in the publication of his first book, Essential Substances: Intoxicants in Society. His equally well-received book, The Encyclopaedia of Psychoactive Substances, was published in 1998. In the same year his book Lost Civilisations of the Stone Age presented overwhelming evidence that the historical civilisations owed a much greater cultural debt to their prehistoric ancestors than is generally accepted.

He has written and presented several documentaries that have aired on Channel 4 in the United Kingdom and on various channels internationally, including Secrets of the Stone Age, Barbarians and Pagans. He also wrote books to accompany the former two. In 2006, he published Pagan Resurrection: A Force for Evil or the Future of Western Spirituality? which describes the various ways the archetypes of Northern European mythology have re-emerged in the Western psyche. He is a Fellow of the Royal Geographical Society and a member of the Asatru Folk Assembly.

Arktos has republished his books Essential Substances: A Cultural History of Intoxication, which is about the history of intoxicants in the world’s civilisations; Wildest Dreams: An Anthology of Drug-Related Literature, which collects writings both ancient and modern describing the drug experience; and Barbarians, which is about the culture and history of the Dark Ages.