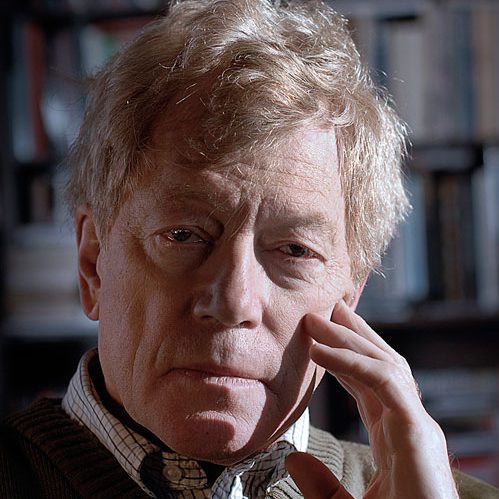 Roger Scruton (1944–2020) was one of the most acclaimed English philosophers of the last hundred years. His field was aesthetics, but he also wrote several well-received books on the subject of conservatism and English identity over the course of his career. He published more than thirty books. He was a lecturer, and later, professor of aesthetics at Birkbeck College in London from 1971 until 1992. In 2009, he presented a documentary on his ideas concerning aesthetics on BBC TV, Why Beauty Matters. He was also one of the founders of The Salisbury Review, a renown journal of conservative thought. In 2014, British MEP Daniel Hannan of the Conservative Party praised Scruton as ‘the man who, more than any other, has defined what conservatism is’. Arktos has published the Swedish translation of his 2014 book, How to be a Conservative.