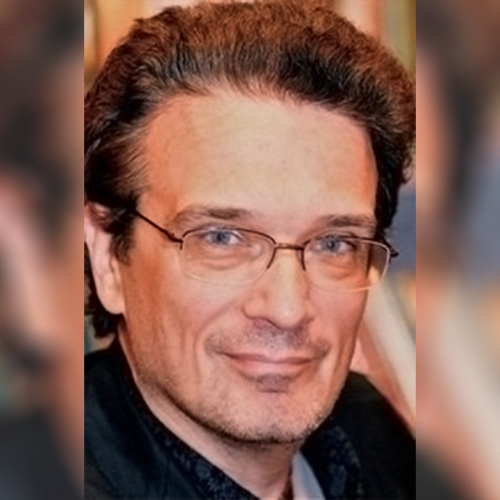 Steven J. Rosen, also known as Satyaraja Dasa, is a writer on topics of religion and Hinduism in general, and the Vaishnava branch of Hinduism in particular. He is co-editor of the ISKCON journal Back to Godhead, as well as founder and editor of The Journal of Vaishnava Studies.

Rosen has published more than twenty volumes on a variety of topics – including the volume on Hinduism in Greenwood Press’ The World Religions series, as well as The Yoga of Kirtan: Conversations on the Sacred Art of Chanting and Krishna’s Other Song: A New Look at the Uddhava Gita, and several books on animal rights.

Arktos has published Rosen’s books The Jedi in the Lotus: Star Wars and the Hindu Tradition, which discusses the many connections between the world of George Lucas’ Star Wars films and Hindu myth, history and metaphysics, and The Agni and the Ecstasy: Collected Essays of Steven J. Rosen, which collects many of the essays he has written in the course of his career. He remains an extremely active writer.