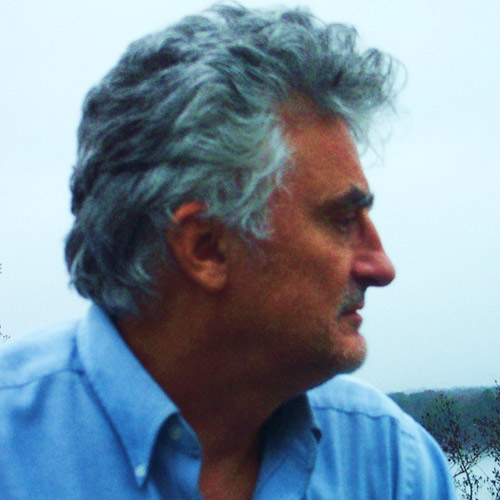 Tito Perdue was born in 1938 in Chile, the son of an electrical engineer from Alabama who was working there at the time. The family returned to Alabama in 1941, where Tito graduated from the Indian Springs School, a private academy near Birmingham, in 1956. He then attended Antioch College in Ohio for a year, before being expelled for cohabitating with a female student, Judy Clark. In 1957, they were married, and remain so today. He graduated from the University of Texas in 1961, and spent some time working in New York City, an experience which garnered him his life-long hatred of urban life. After holding positions at various university libraries, Tito has devoted himself full-time to writing since 1983.

His first novel, 1991’s Lee, received favorable reviews in The New York Times, The Los Angeles Reader and The New England Review of Books. His other novels have been praised in Chronicles: A Magazine of American Culture, The Quarterly Review and The Occidental Observer. Arktos has published his novel Morning Crafts, the first in a series of his novels to be published by us, William’s House (vol. 1, 2, 3, 4), and Philip.