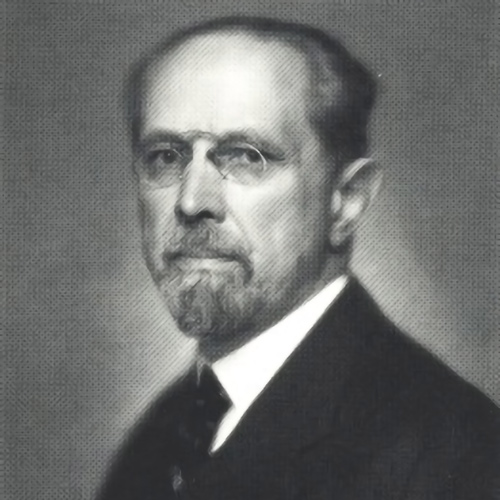 Werner Sombart (1863–1941) was a German social scientist and economist. He invented the term ‘late capitalism’ and the related concept of ‘creative destruction’. He incorporated elements of both Marxist and nationalist theories in his writings. His life was Faustian in all aspects — being a womaniser, father and eccentric scholar, he played every role with elan and gusto. Together with Max Weber, Sombart is one of the founding fathers of sociology.