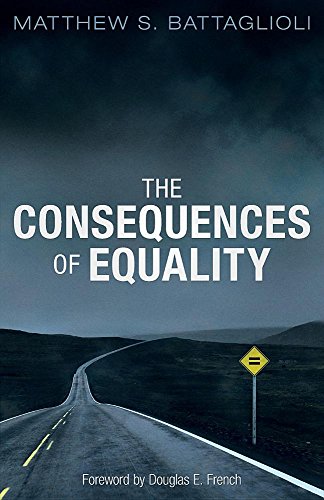 We begin by discussing the recently inaugurated Donald Trump. Matt tells us that he generally distrusts politicians; as such, he’s pleasantly surprised to see Trump fulfilling his promises. We then discuss Matt’s book, The Consequences of Equality. We learn that his experiences in college – in particular, discussing social issues with liberals – led him to question the notion of equality. This leads to a discussion on the history of this oft-fetishized concept; in particular, we discuss how John Locke’s ideas concerning equality are misunderstood in the modern era. The first hour also covers the Alt-Right, Bolshevism, and ends on the topic of economics and banking.

The Consequences of Equality is a brave book that thrusts its ideas headlong into the teeth of a politically correct gale force storm.  A storm that threatens our livelihoods, our freedom and civilization itself. Please read it carefully and spread its message far and wide. 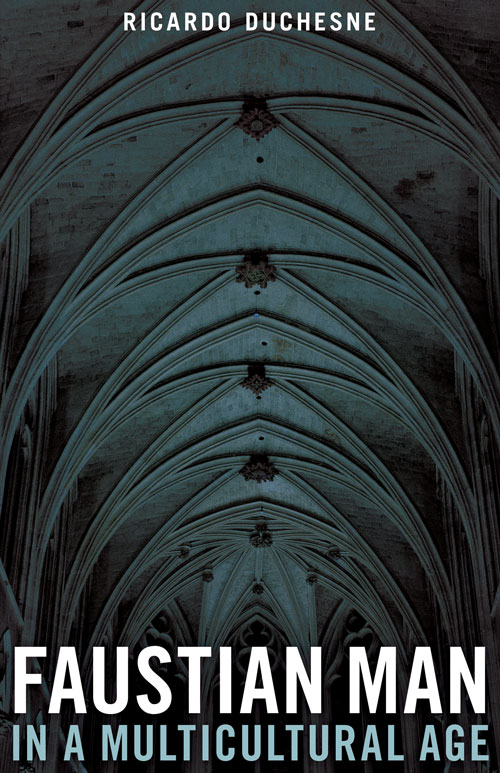 We are pleased to announce the publication of Ricardo Duchesne’s book, Faustian Man in a Multicultural Age, by Arktos Books.

In his new book, Faustian Man in a Multicultural Age,  he develops further the theme about the super-ultimate origin of the West’s uniqueness, which he did not explicitly address in the earlier book.

On the Brink of the Abyss: The Imminent Bankruptcy of the Financial System by Alain de Benoist 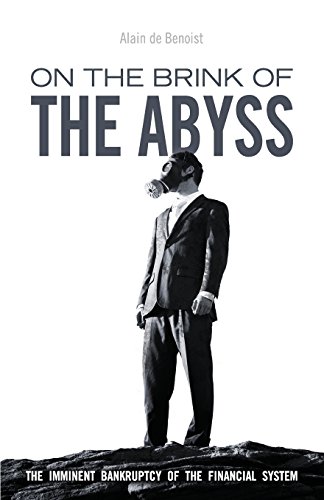 A Handbook of Traditional Living by Raido 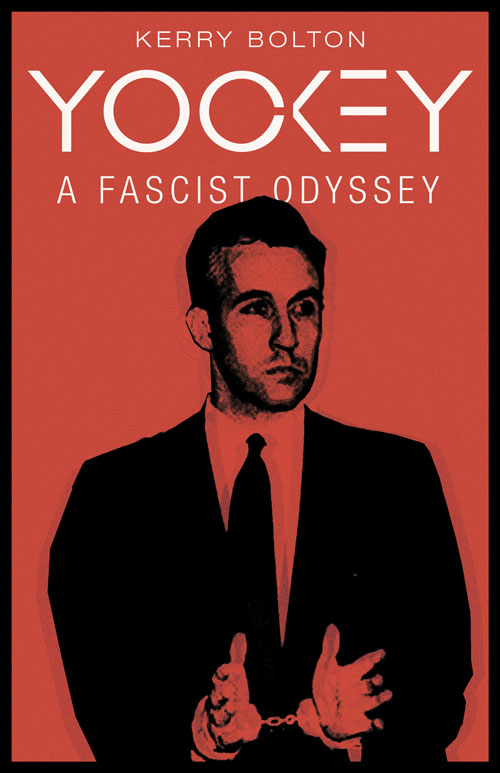 A tale of international espionage, an intellectual biography, and a vivid portrait of the life and times of a brilliant political visionary, Yockey is truly an odyssey through an era. Kerry Bolton, author of numerous works on the ideology and the thinkers of the Right, here traces the twisting steps of Francis Parker Yockey, best remembered for his controversial and seminal work of political philosophy, Imperium.

Travels in Cultural Nihilism: Some essays by Stephen Pax Leonard 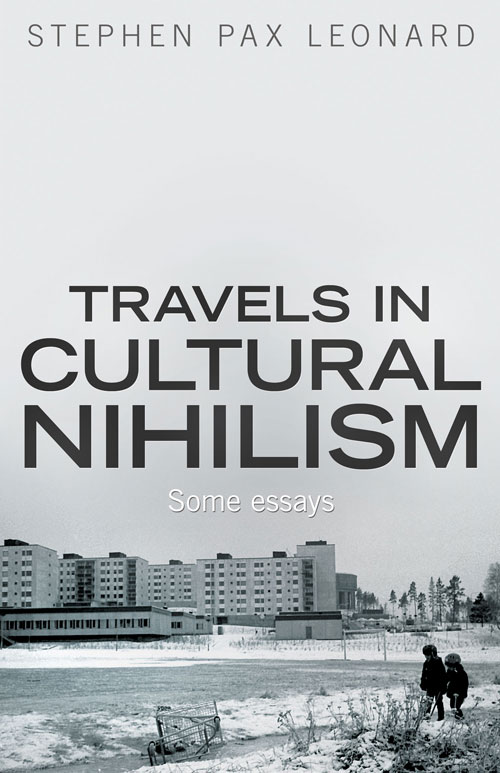 I have no hesitation in recommending this book.  You will get an exceptional amount of bang for your buck.  Stephen Pax Leonard is an erudite and impassioned writer and a man to watch.

Richardo Duchesne: […] Only European peoples have been made to feel that they must transform their nations into multi-racial places and thereby eliminate themselves from their historic position as rulers of their own homelands. Anti-racism is a war against Whites in their own countries. Those who opposed this war are called “White Supremacists”. 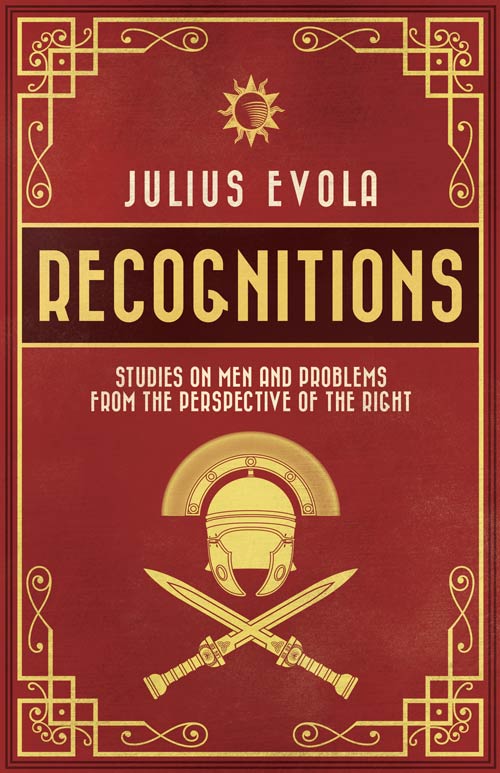 A reading of Chapter 7 of Julius Evola’s ‘Recognitions’, now available from Arktos Publishing. …

Finally, Duchesne considers geographical exploration as a useful subject matter for elucidating the Faustian spirit of Europe. Much writing on Western achievement, such as Charles Murray’s Human Accomplishment, focuses on the arts and sciences, but these are later, sublimated expressions of the primordial European heroic ambition. The history of exploration not only brings us closer to that primordial ambition; it shows up the contrast between the West and the non-West at its most stark. 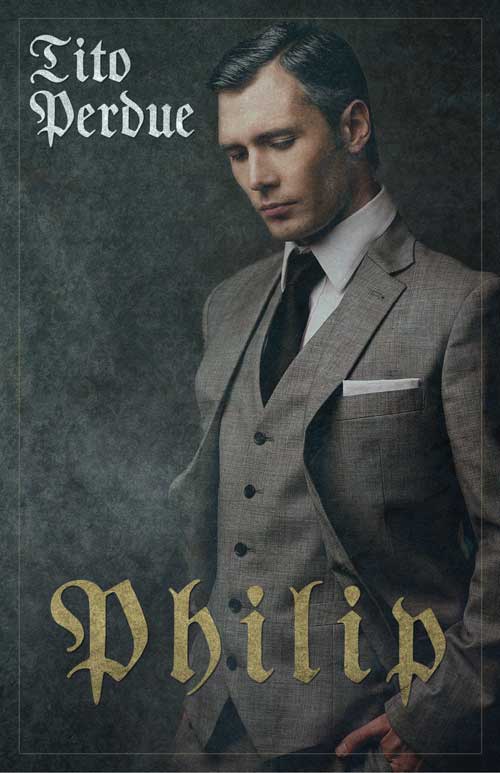 In this novel, Perdue, a metaphysical writer, implicitly presents a practical question: One wonders how many Philips there are in enemy-occupied White North America; meaning those who know what we know but show little or no outward indication of it.