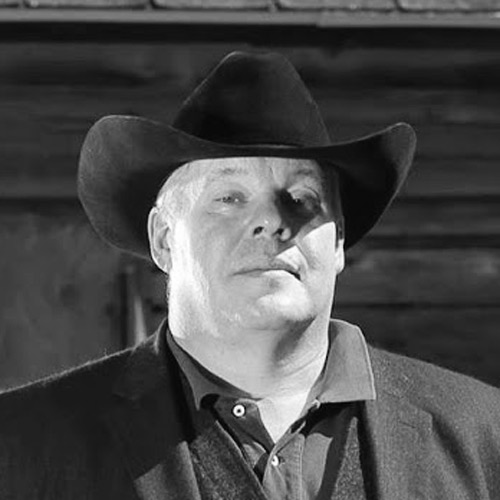 Brian Anse Patrick (1954–2016) was a Professor in the Department of Communication at the University of Toledo. He was the author of Rise of the Anti-Media: Informational Sociology of the American Concealed Weapon Carry Movement, a study of how advocates for the concealed carry movement in the US have successfully used alternative forms of media to successfully combat the opposition of informational elites, and The National Rifle Association and the Media: The Motivating Force of Negative Coverage, a landmark study of how negative bias in media coverage has actually benefited the NRA as a social movement. Both of them have been reprinted by Arktos.

Prof. Patrick, in addition to holding a Ph.D. In Communication Research from the University of Michigan, was nationally recognized as an expert on American gun culture and on the history and technique of propaganda. Arktos has also published his books The Ten Commandments of Propaganda, which is a practical “user’s guide” to both the effective employment and understanding of propaganda, and Zombology: Zombies and the Decline of the West (and Guns), which is a study of the cultural and political implications of the zombie phenomenon in Western life, most especially in what it reflects of American gun culture.