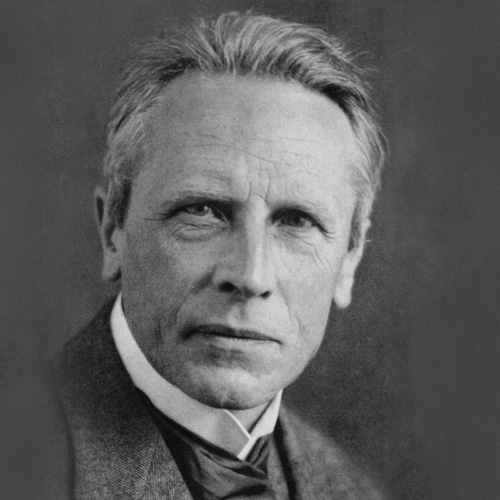 Ludwig Klages (1872–1956) has become one of the twentieth century’s most unjustly neglected thinkers. Born in Hanover, Germany, in his youth he was one of the founders of the Cosmic Circle in Munich, which was centered on the ideas and poetry of Stefan George. He went on to become an important critic of the trends in philosophy, psychology and society of his day, and was often praised even by his adversaries. Klages rejected the modern world that he saw in development, calling instead for a renewal of civilization based upon the ideas of ancient Greece and German Romanticism. Klages was also responsible for making the unconscious the focus of modern psychology, and for introducing such terms as the “Id” and the introvert-extrovert scale to the discipline, although others were destined to take credit for these discoveries. He was honored by the German government with a Festschrift in conjunction with his 80th birthday.

Arktos has published The Biocentric Worldview, which is a selection of his essays and poems translated into English, and Cosmogonic Reflections.