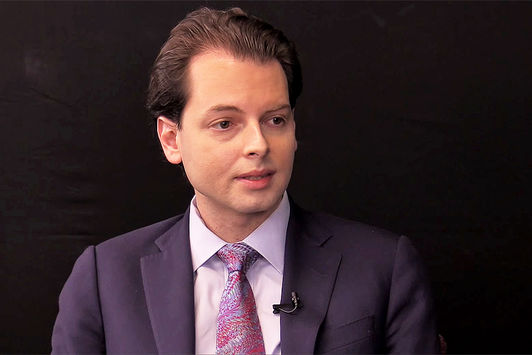 Posted on Inside Story:

What is the alt-right intelligentsia talking about?

When the ninth Identitarian Ideas Conference was held in Stockholm last month, it didn’t make headlines. Mainstream journalists were excluded and, as in previous years, the location was kept secret. The Swedish ethnomusicologist Benjamin Teitelbaum, who attended the 2012 conference, has described how groups of delegates meet at agreed locations and are guided to their destination on foot. This year, to avoid a cancellation of the kind that has happened several times, organiser Daniel Friberg confirmed the venue just the night before the event.

Excitement dissipated somewhat when the 370-strong assembly was kept waiting for half an hour while microphones were tested and the live stream was set up to reach a wider audience of around 20,000. In the confusion, Jason Reza Jorjani took to the podium to deliver his opening address without formal introduction. He was not about to let the significance of the occasion be diminished.

Read the full article at insidestory.org.au