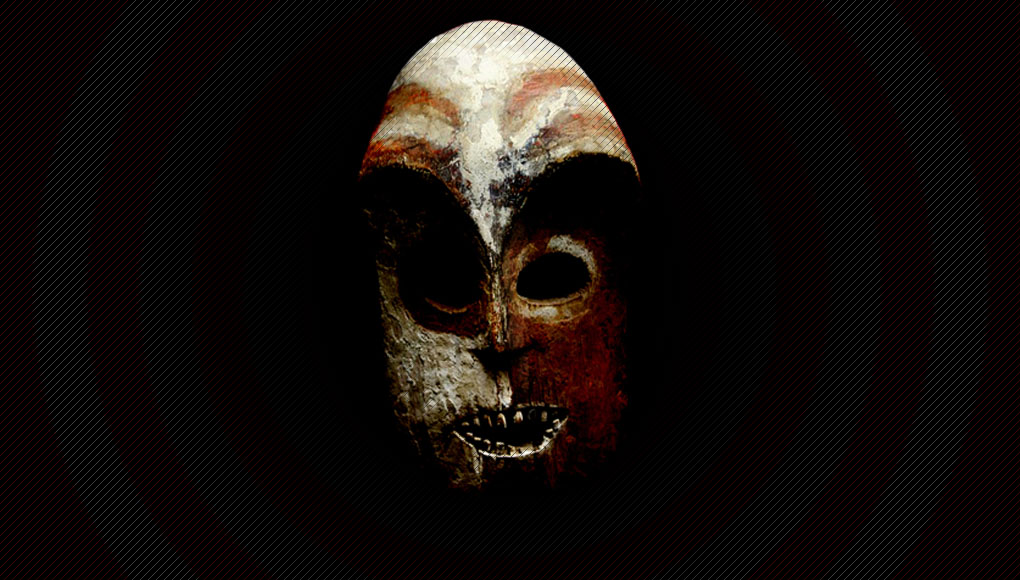 From the forthcoming novel by Fenek Solère.

The following has been excerpted from the novel Kraal by Fenek Solère, coming soon from Arktos.

And by the way it is a curious thing, and just shows how blood will show out…

Gijs reflected on the stories he had been told about his great grandfather, who as a young boy had watched a Boer Commando riding out from Paardekraal in Krugersdorp to the west of Johannesburg. The Boers had gathered to fight for independence from the British Crown in their felt hats, leather jackets and riding boots. Mauser rifles cracking from the rifts, dropping the khakis as they marched on the plateau below. His great grandmother’s sisters had been seized and starved to death behind the British wires. Nearly twelve percent of the Boer population died in the British concentration camps. At home Gijs had been taught to quote Maria Fischer, a camp survivor, ‘We must leave our menfolk, children, fathers, brothers, sisters, house, everything, yes everything, and us — what shall become of us?’

And in the long evenings, with the sun slanting out over the veldt, he hummed Bok van Blerk’s song Afrikaanerhart to himself:

In fire and blood do I find myself now
As any Boer child and wife
A superior power now rules our land
Stand armed to the teeth
Its shadow falls like a dark cloud
Over the future of our people
And if we don’t fight we will vanish at Magersfontein
Do we draw the line?
Come Boer warrior, be heroes now
The day of reckoning is here
The enemy is running over our fields
Stand your ground against cannon fire
The English soldiers want to defeat our people
Promise pain and sorrow
But if you shoot, shoot through me
If you ask me, I will tell you
How the roots of my heart lie
If you ask me, I will show you
It’s my soil here in my fist
Even if all hell breaks loose behind us
And even if it falls down
Keep the line and stand like a man
It is here we can stop them
Stand firm South Africa!
Stand firm South Africa!

Twenty-two thousand British soldiers had died in South Africa, most from preventable diseases like typhoid. The Empire’s war machine seemed to have learned nothing from its dispute in the far off Crimea. Something like half a million mules and horses lay rotting from the Drakensburg to the muddy banks of the Tugela. Gijs had been taught to idolise those young Boers with flowers in their buttonholes, staring back at him defiantly from the now proscribed school textbooks. Those self-same men, guerrilla warriors like Jan Smuts, who the Nobel Laureate Rudyard Kipling admitted had given the Brits ‘no end of a lesson’.

No mention of course was ever made of the causes of the war. The manoeuvring of Rhodes and the ‘gold bugs’, Alfred Beit and his partner Wernher of the Rand mining House, men eager to use patriotism and a blood-drenched Union Jack as a shield in order to advance their own private commercial interests.

‘The Boers could mobilise only 25,000 men,’ his grandfather would tell him, pausing only to fill his pipe before continuing, drawing figures in the air with the smoking mouthpiece. ‘And General Cronje warned Baden-Powell very clearly… It is understood that you have armed Bastards, Fingos and Baralongs against us — in this you have committed an enormous act of wickedness. Reconsider the matter, even if it cost you the loss of Mafeking. Disarm your blacks and thereby act the part of the white man in a white man’s war… but the British were driven on by a hatred that was not of their making. In that war the criminal Kitchener said… I do not want any incentive to do what is possible to finish… I think I hate the country, the people, the whole thing more every day… They burned our farms, poisoned our wells and built tin and concrete blockhouses to fence us in. After the disarmament at Slap Kranz it was all done and dusted.’ Then sitting back, puffing on his pipe he would quietly quote Kipling’s poem South Africa in an ironic tone:

Half her land was dead with drouth,
Half was red with battle;
She was fenced with fire and sword
Plague on pestilence outpoured,
Locusts on the greening sward
And murrain on the cattle!
True, oh true and overtrue!
That is why we love her!
For she is South Africa
And she is South Africa
She is our South Africa
Africa all over!

‘But it is not their South Africa, it’s ours!’ Gijs remembered shouting indignantly.

‘Well,’ his patient forebear would nod, ‘it is true that in 1652 the Dutch East India Company founded a shipping station at the Cape. But by 1795 we had lost this land to the British. Within a quarter of a century four thousand English speaking settlers came, they abolished slavery here like everywhere by an act of Parliament and took on the pillaging Zulus who were penetrating down into the empty ground of the north.’

‘Are you saying they were brave like us?’ Gijs asked naively.

The old man looked reflectively into the gloom. ‘They fell like stones at Isandlwana and a mere one hundred and fifty Welsh Borderers saw off four thousand Zulus at Rorke’s Drift. Livingstone may have supplied the Bakwains and the Bakhatla with guns but he laid the groundwork for the incorporation of Nyasaland, Uganda and Kenya into the British Empire. So you could say they have earned their claim too!’ Then, reaching over to a shelf by the fireside, Gijs remembered he had pulled down an old leather-bound copy of G.A. Henty’s By Sheer Pluck – A Tale of the Ashanti War, passing it to the wide-eyed boy, ‘There,’ he said, jabbing toward the tome with his pipe, ‘that will give you a taste of it.’

Gijs’s own father had served in the notorious 32 Battalion in a war that was no less brutal. Clad in sandy camouflage with a Sterling Submachine gun in his hands he had ridden out with the South African Defence Force, an army of three thousand against forty-five thousand trained Russians, Cubans and their Angolan dupes. The bush war raged from Luanda to the Cucene River and lasted on and off for thirteen years. Gijs now realised that that is where his father had got his physical strength, mental will-power and the Honoris Crux medal which he kept in a sock draw at his house. His mother had never spoken about her husband’s actions at Bridge 14, but the history books said it all. It seemed that Willem too had been tested by a ruthless enemy in hand-to-hand combat at close quarters. Gijs looked once more at the loaded Mamba on the worn corduroy chair arm, then the half-empty bottle of Lambs Navy Rum on the table before him. Outside, the incessant drumming and caterwauling of the squatters resounded in the moonlight and he leaned forward, fingers tightening on the gun’s polymer handle.

He could hear the melody of Sing Afrikaaner Sing rising from somewhere deep inside him.