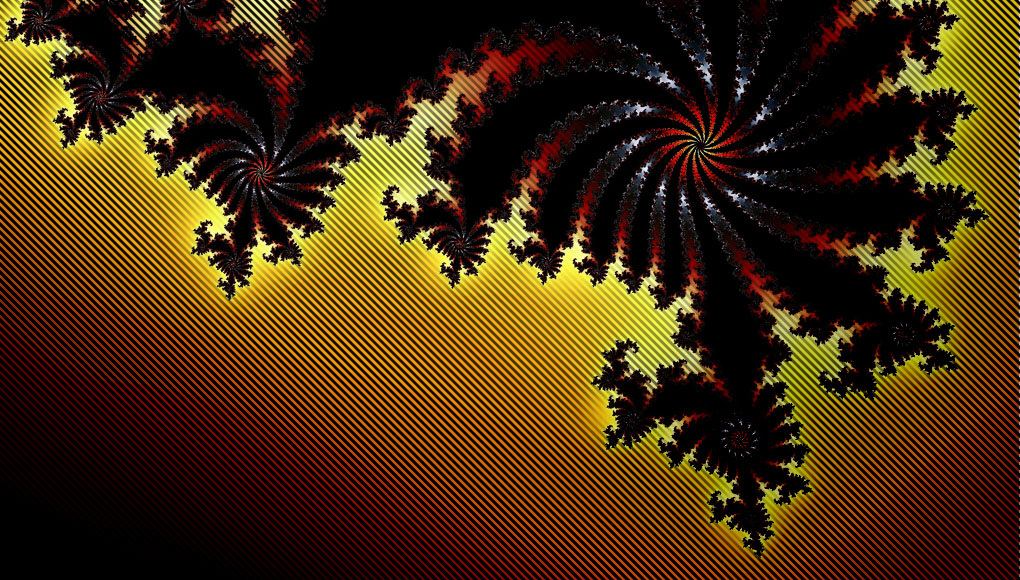 This is part one of a two-part series. Part two, in which dialectical theory will be applied to several concrete and timely examples, will be published in the coming days.

Since Marx1 used the Hegelian2 understanding of history as a foundation of his own works, the concept of Dialectics3 itself has been little appreciated by the Right. This has been a great loss, as with the Schmittian model of land and sea power4 or the Spenglerian organic approach to the life-cycle of civilisations5 alone one cannot arrive at a full conclusive understanding of history itself, as the Orthodox Marxists believed they had attained with their application of the concept of Dialectical and Historical Materialism,6 developed on the basis of Hegelian Dialectics by Marx himself. We are lacking a deeper understanding of history, one capable of concluding other attempts to understand history or to explain contradictions within other historicistic approaches.

The Whole is the Truth. Not just the right but also the wrong, both contradicting each other, form in their synthesis, the whole, the new truth.

To put it in natural scientific terms, one cannot get a full understanding of the universe through quantum theory, yet when one applies it in the form of spectral analysis one can gain very deep insights into the structure of matter when other theories of physics show their limits. Where quantum theory succeeds on the subatomic range and fails on the grand scale of astronomy and cosmology, Einsteinian relativity theories explain the universe on the grand scale and fails at the small. Rather than using Dialectics as an attempt to produce an all-explaining and all-predicting Determinism of history, it can be used rather as a methodology to dissect and to reflect upon.

But what is Dialectics?

To read Hegel is challenge. To understand him is the challenge of a lifetime.

For this reason, the part of his philosophy called Dialectics can only be presented in the most mutilated way.

Totum est Verum:7, 8 The Whole is the Truth. This sentence is at the core of Hegelian Dialectics. Not just the right but also the wrong, both contradicting each other, form in their synthesis, the whole, the new truth – a deeper and higher insight, so to speak.

Two examples may be used to illustrate this.

Admittedly the last example is not taken from Hegel, but rather from the apostle Paul.

To successfully apply this schema means to clearly understand one’s own thesis, to properly identify and understand the antithesis, and then to correctly dissolve the contradiction into a synthesis. To put this in more pop-culture terms, no Star Wars (Synthesis) without the Imperium (Thesis) and the Rebel Alliance (Antithesis).

3. A Dialectical Understanding of History

The Hegelian philosophy of history is based on the idea that every thesis produces an antithesis. Different historical periods compensate (negate) each other. Both will then lead to synthesis, which itself is a new thesis producing its antithesis.

Nationalism, just like Communism, is fruit of the fruit of Liberalism – whether or not one likes the fact.

This model has two consequences: first, history is an upwards-tending curve, where things that happened are responded to, can get lost, thrown away, accidentally forgotten or remembered, adapted and built upon; and secondly, everything that happens produces its own negation, meaning that each era might compensate the one before, while we can learn from them both.

This might sound abstract, yet one must remember that Marx was living closer to the French Revolution12 (when the bourgeoisie overthrew the French Absolutist monarchy, abolishing feudalism) than we presently live to the First World War.13 That Marx, himself seeing the impoverished working classes newly created through the process of industrialisation, came to the conclusion that these people might turn against those owning the means of production , namely the bourgeoisie, is not too hard to follow.

Furthermore – and this is important for all that see themselves as Nationalist – it was Marx’s belief that the German Unification14 out of its various monarchies (Prussia, Saxony, Bavaria, Austria-Hungary etc.) and by the weakening if not the abolition of the monarchy and the simultaneous creation of a unified Germany based on a common heritage, was in itself a Liberal and Anti-Traditionalist cause, leading to his further belief that the National Bourgeoisie unification was just a step on the ladder to the world revolution. Therefore Marx’s best friend and financier Friedrich Engels15, 16 also fought on the Nationalist, a.k.a. Liberal-democratic side against the monarchic side in 1948-1949 after the failure to give Germany a constitution at the St. Paul’s church convent.

The same logic goes more or the less for the Italian Risorgimento,17 with the Papal state opposing the creation of the Italian state and only accepting its creation centuries later, after the deed had already been done.

It might be a painful insight, but Nationalism, just like Communism, is fruit of the fruit of Liberalism – whether or not one likes the fact.

Yet history didn’t play out the way Marx predicted, leaving us to wonder still where it might be going. That however doesn’t mean that nothing can be learned from the Marxist theoretical cannon.

The author feels nevertheless compelled to warn the reader not to tumble down the Marxist rabbit hole through the gateway drugs of dialectical logic and discontent with the modern capitalist status quo, which one might share with real Marxists.

Nowhere has this trap been better presented than by the late Ian Riachardson in the in the 1979 BBC Version of Tinker, Tailor, Soldier, Spy.18 A kind of spoiler alert is in effect.

Clearly mankind has never had a deeper understanding of nature than it does at present. Yet if man, nations or mankind itself have improved is a question without answer. Whether history is an upwards curve (the dialectical point of view) or a downward curve (the Traditionalist point of view from Catholic Traditionalism to Evolian Traditionalism) might be a question of the parametres, and the gravitas attributed to them, which we apply to measuring the progress or decline of man.

The author does not wish to pass judgement here. Maybe the Christian belief that man has been fallen ever since the beginning is true – that he can only be elevated by a force greater than him. Maybe progress is an illusion, and it is neither a rise nor a decline, but an oscillating zero-sum game for the Faustian nature of Europe and the world. No moonlanding without the Second World War and the V2 program of Wernher von Braun.19 No nuclear energy without Hiroshima20 and Chernobyl21 and cancer caused by radiation – along with the nuclear radiation used to treat it. No antibiotics without the understanding of bacterial biology, bought at the price of potential biological warfare.

Maybe progress is an illusion, and it is neither a rise nor a decline, but an oscillating zero-sum game for the Faustian nature of Europe and the world.

From the present-day point of view, it can be stated that man didn’t improve overall in his creation of everyday new technologies. How future technologies will even accelerate the decaying present-day status quo can be seen on the Netflix show Black Mirror,22 where one first becomes intrigued by technology, then submits to it, betraying and in the end destroying oneself.

One wonders who in their cultural pessimism would have enjoyed this show more – Julius Evola with his Revolt Against the Modern World23 or Theodor W. Adorno with his Dialectics of the Enlightenment?24 When Marx writes about Alienation25 or when he describes the inner dysfunctionalities of Capitalism from his Dialectical and Historical Materialist point of view, culminating in his prediction of the class war, one cannot but be reminded of the term ‘Kali Yoga’, which Evola uses to diagnose and describe the present-day situation from his transcendent point of view. Is Marx’s belief in the worker’s paradise really that different from Evola’s coming golden age? Is Marcuse’s ‘one-dimensional man’26 not little more than a more clearly drawn version of Nietzsche’s last man?27

Interestingly, the concept of a Dialectical understanding of history was applied even after the fall of the Soviet Union, in the sense that this model would lead to an end of history. An example of this notion can be found in Francis Fukuyama,28 with his belief that in the end the whole world will end in a Liberal socio-economic order instead of a Communist one. This meant that instead of Liberal Capitalism preceding the Communist order (the old Marxist point of view), Communism was regarded as being just one step of mankind up the ladder to Liberal Capitalism as an end state of mankind. Both views have served as the justification for failed military interventionism, from the Soviet military endeavours29 up to the ongoing series of US lead military30 adventures. Afghanistan and the decade-long suffering of the Afghan peoples are here the prime example. A clear line can be drawn between the Neo-Con/Neo-Liberal worldview with its secular missioniarism and the US-lead military interventions in the Middle East, the Arab Spring, the instability giving rise to ISIS and other militant Islamist groups – all the way down to the European refugee crisis and Brexit. And to be fair, Fukuyama did revoke some of his earlier worldview in the present day.31