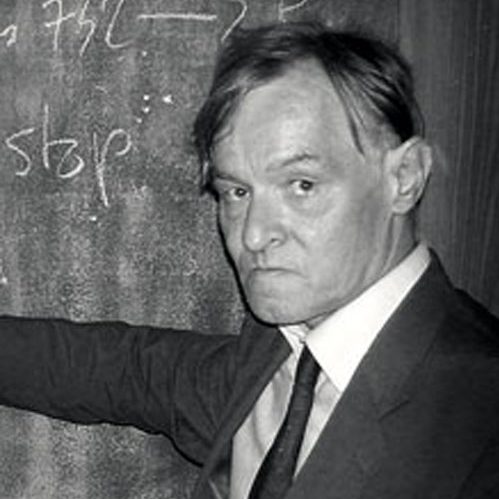 Guillaume Faye was born in 1949 and received a Ph.D. in Political Science from the Institut d’etudes politiques de Paris. He was one of the principal organisers of the French New Right organisation GRECE (Groupement de recherche et d’etudes pour la civilisation europeenne) during the 1970s and ’80s, and at the same time cultivated his career as a journalist, particularly in the news magazines Figaro and Paris-Match. In 1986 he left GRECE after he came to disagree with the direction of the group, which he felt was becoming overly academic and less engaged with the actual problems confronting Europe. For more than a decade, he worked as a broadcaster for the French radio station Skyrock, and on the programme Telematin which aired on France 2 TV. He returned to the field of political philosophy in 1998 when a number of his new essays were collected and published in the volume Archeofuturism, which has also been published in English by Arktos. After that, he produced a series of books which have challenged and reinvigorated readers throughout Europe and North America.

His books have become must-reads for European Rightists and identitarians, regardless of whether they agree or disagree with his ideas. Faye was no stranger to controversy, having published books on immigration, the ‘clash of civilisations’, and the question of the Right’s relationship to Islam and Zionism. He also published a monthly journal, J’ai Tout Compris (I Understand Everything!). He was very influential upon the identitarian movement, and rejected the communitarian and pro-Third World ideology propagated by hos former GRECE colleagues. He was also a frequent contributor to the Terre et Peuple (Land and People) group. Arktos has also published his books Why We Fight, which is a manifesto in the form of a dictionary for the identitarian revolutionaries of the West, and Convergence of Catastrophes, which is an overview of the many crises that Faye believed humanity will have to confront in the near future.